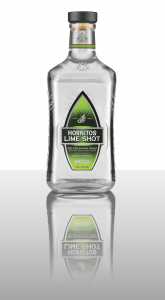 d to see Hornitos — one of the most respected names in mainstream tequila — releasing a flavored product like this, clearly aimed at the party-crowd shot market. At the same time, I was intrigued. If anyone was going to do a good job with a “lime shot” tequila, it ought to be Hornitos.

The tequila, a very pale green/gold in color, doesn’t require a whole lot of explanation. It’s a 100% agave tequila, kicked with a touch of natural lime flavor. (The website says there’s salt added too, completing the trifecta.)

The nose offers quite a bit of lime, with a modest agave underpinning. More Meyer lemon than lime, at first blush, but close enough. The agave notes build over time as you let it settle in the glass, the overall effect becoming more “tequila-like.”

The body offers more of the above, but with more sweetness than sourness in the mix. Lime is abundant, something like a lime candy, but I don’t get any salt. What I also don’t get: Much tequila. What’s there is mild, a simple plata with just a touch of vanilla to give the sugary character some interest. Other than that, you won’t be able to pick out much more given all the lime flavoring.

If the idea was to recreate a bar shot, where you really don’t taste anything but lime juice, mission accomplished. But honestly, I’m still scratching my head just trying to figure out what the point of this is. Are limes that hard to cut up? 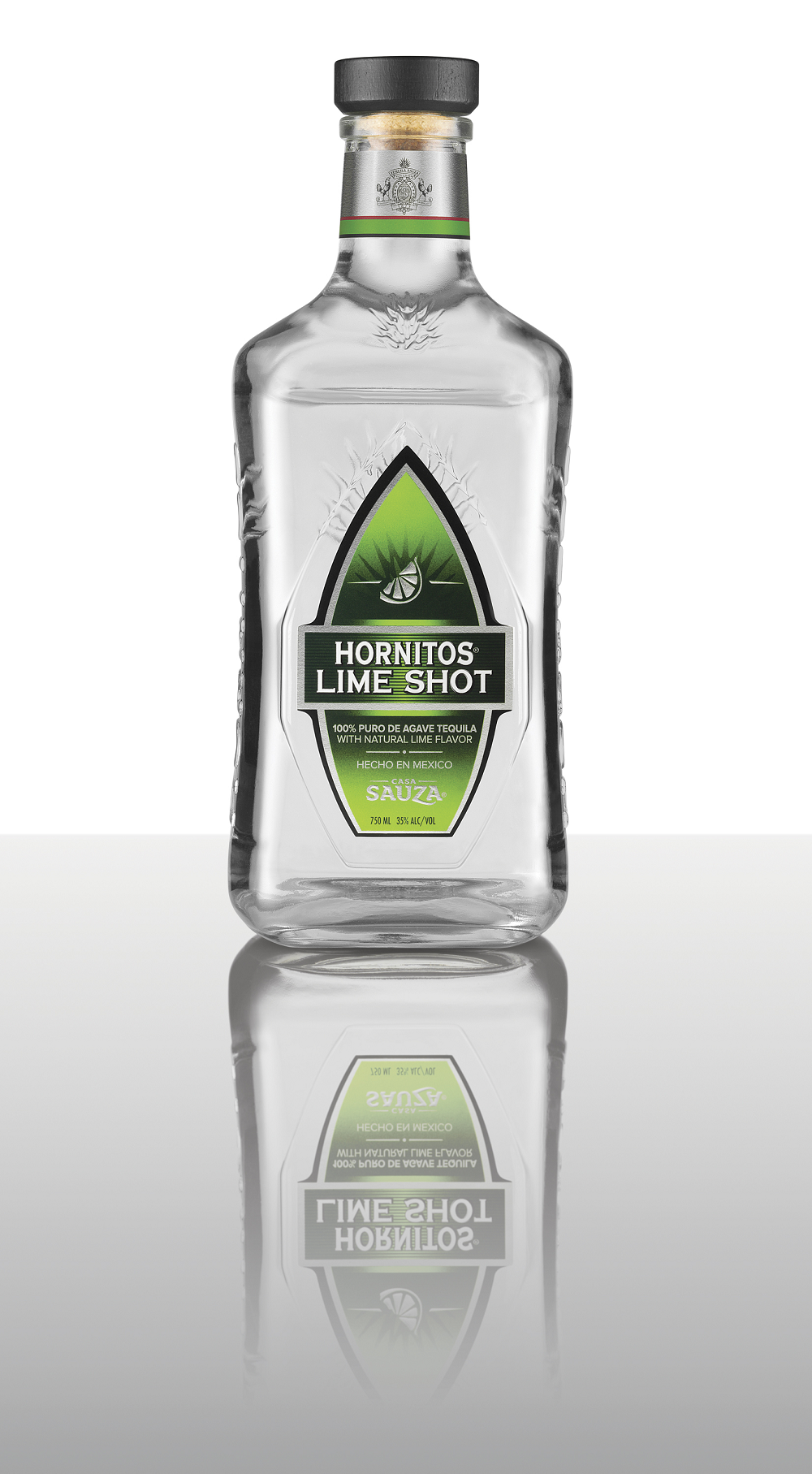