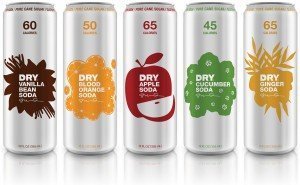 Dry Soda is a company making a business out of soda with no high fructose corn syrup, less sweetness, lower carbonation, and an overall healthier approach to drinking the stuff. Its products all famously have just four ingredients — water sugar, natural flavors, and phosphoric acid. A 12 oz. can typically hits between 45 and 65 calories. Nine versions are available. We tasted five for review.

All take a little getting used to, but damn if you don’t feel like a better person for drinking on instead of popping open a Mountain Dew.

Dry Vanilla Bean Soda – Mild, not really flavorful enough. Vanilla tastes authentic, but there’s just not enough of it. The overall impact is a slight cream soda character, though not nearly as mouth-filling. B- [BUY IT NOW FROM AMAZON]

Dry Blood Orange Soda – There’s enough fruit flavor here to give it a little more oomph over the comparably dulled Vanilla Bean Soda. It comes off a bit like an upscale orange crush that’s been left with ice to melt, but that’s not an entirely bad thing. B [BUY IT NOW FROM AMAZON]

Dry Apple Soda – A success. Solid apple on the nose and on the palate. Good carbonation level, which balances the apple, offering just a touch of vanilla on the back end. B+

Dry Ginger Soda – My favorite, a simpler spin on ginger ale, with a modest bite but clear ginger notes, touched with a little citrus character. I’d have no trouble mixing with this or drinking it straight. A- [BUY IT NOW FROM AMAZON]

Dry Cucumber Soda – An oddity, just as it sounds. Mild cuke notes, with a kind of lime kick to it. Relatively refreshing, but just not as enjoyable as some of the others in the series. B- [BUY IT NOW FROM AMAZON] 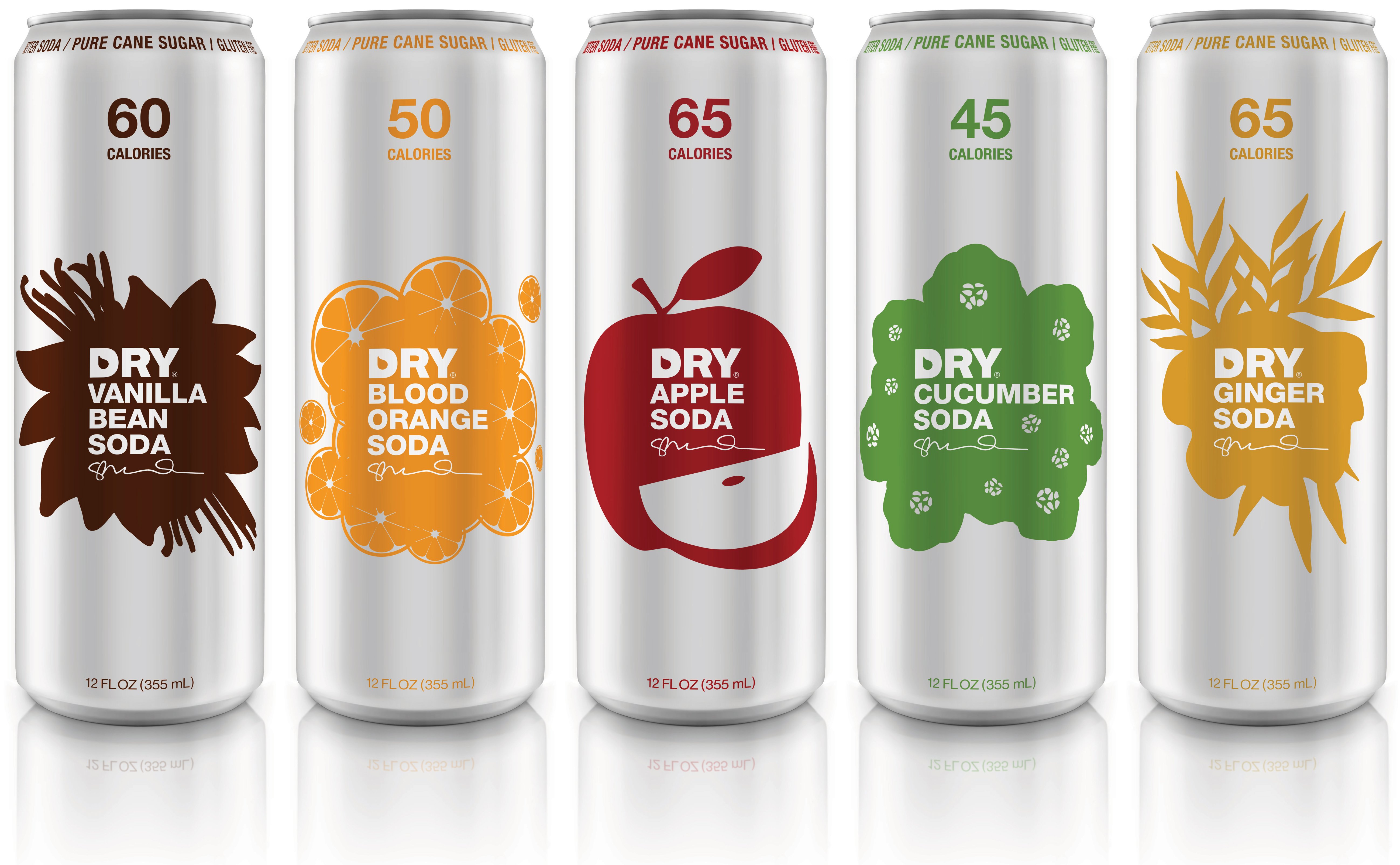 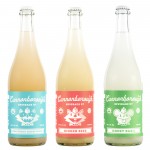