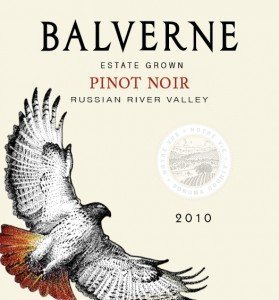 Balverne was a well-known wine brand in the 1980s, making estate wines on its Russian River Valley property since 1972. The vineyard changed hands in 1992 and winemaking stopped, the grapes instead being sold to other winemakers. Now Balverne is back, beginning again in 2005 under the name Windsor Oaks — and now as its original moniker, Balverne.

How do the new Balverne wines stack up? Here’s a look at the new lineup.

2012 Balverne Rose of Sangiovese Chalk Hill – I never find much love in Sangiovese roses. A little green and brambly, which is a shame considering the otherwise intriguing strawberry notes that are hinted at on the nose. Short finish. B- / $20

2012 Balverne Chardonnay Unoaked Russian River Valley – Light grapefruit on the nose, more apple on the body. Lightly brambly, particularly on the finish, which feels a little gritty. A relatively easy Chardonnay, but not an earth-shaker. B / $25

2012 Balverne Sauvignon Blanc Russian River Valley – Very tart, lots of very fresh grapefruit character, with a touch of lemon. For lovers of heavily acidic wines, this one does the job, even throwing in a touch of salted caramel when the finish comes ’round. A- / $25

2010 Balverne Pinot Noir Russian River Valley – Modest Pinot Noir, with notes of black tea and raspberry jam. Good overall character, but a little flabby on the body, which could use a bump of extra tartness. B / $35 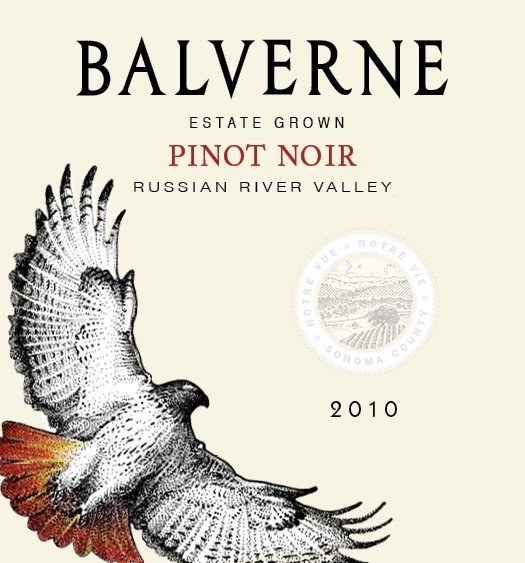 Review: Wines of Frei Brothers, 2015 Releases
Posted in Rated A-, Rated B, Rated B-, Reviews, Wine