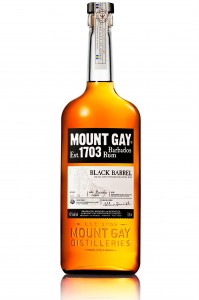 Rum is undergoing a bit of a revival at present, and even mega-sized bottlers are doing their part to release higher-end, limited-release products.

One of those is Mount Gay Black Barrel. Double-distilled and aged first in regular Bourbon barrels then finished in extra-charred “black” ex-Bourbon barrels, this new rum (no age statement) aims to provide drinkers with a deeper, more enveloping rum experience.

The nose starts off hot, black and red pepper atop caramel notes. Take a sip and things really catch fire: An immediate rush of vanilla quickly fades as the heavy wood character takes over. “Black barrel” is right. I haven’t had this much oak in a spirit since tasting some extra-old Bourbons, which can be heavy, even hoary, with charred wood character. Black Barrel is smoky, chunky, and almost tastes like it’s burned. In the context of rum, that’s not necessarily a bad thing. Think heavily burnt sugar and caramel, crystallized to the point where it’s re-solidified. Black Barrel invokes that kind of experience while putting in the context of rum. Keep sipping and you get banana and coconut notes, reminders of Mount Gay’s tropical provenance.

This is a unique and unusual rum, interesting to sip on, but showier in cocktails. Not overly fruit-friendly like most rum, it instead shows its greatest promise when used as a substitute to whiskey in cocktails where the spirit shows more clearly. Try it in a Manhattan. Report back. 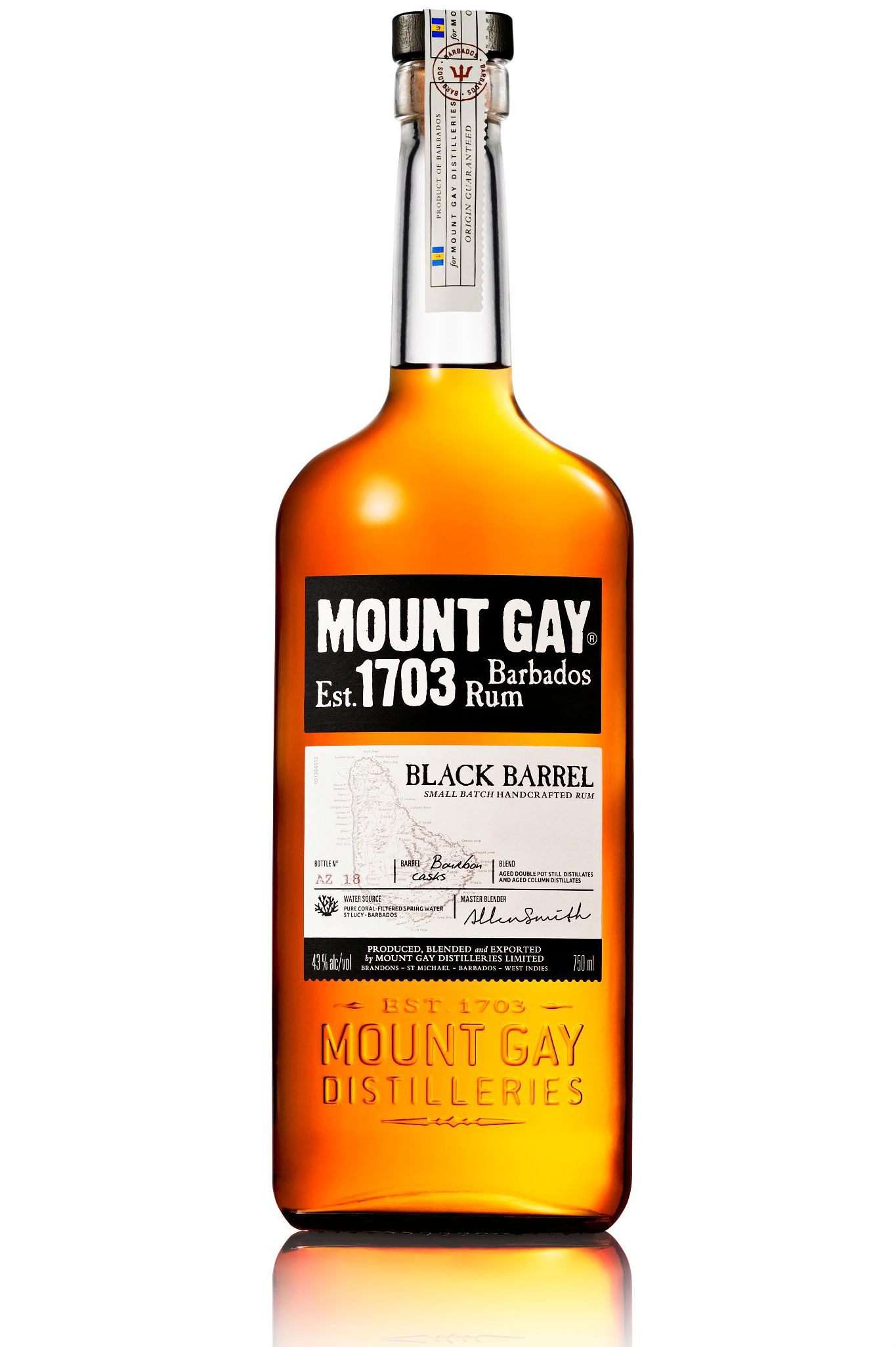