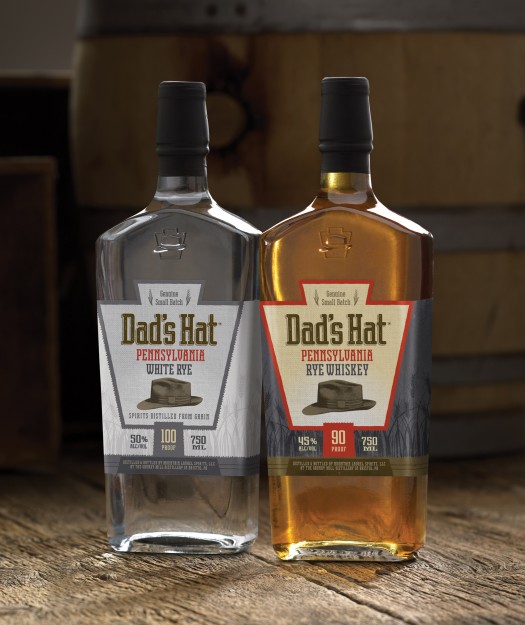 Based in Bristol, Pennsylvania, Dad’s Hat is one of the darling craft distillers of the modern mixology movement. Focused exclusively on young rye whiskeys, the basic Dad’s Hat mashbill involves 80% rye, 15% malted barley, and 5% malted rye. Grains are sourced locally, and aging is done in smaller barrels.

These two whiskeys make up the core offering, while a vermouth-finished rye is being added this summer. Various special editions, including a cask strength whiskey, are also available from time to time.

Dad’s Hat Pennsylvania White Rye – Immediately fiery, this white whiskey settles down to reveal big grain notes, some citrus, and a long, almond-fueled finish with a touch of smoke on it. Plenty of spice and a sweet back end elevate this above the usual white whiskey fare. Nothing I’d probably sit around sipping straight, but cocktailing opportunities abound. 100 proof. B+ / $30

Dad’s Hat Pennsylvania Rye Whiskey (2013) – Plenty of brash grain influence remains in this whiskey, which is aged a minimum of 6 months in quarter casks. But man, so much character can be found once you push into the spirit. Caramel and vanilla, cherry cola, and touches of licorice and ginger on the finish. Yeah, this would be a better whiskey if it had further mellowed out, but Dad’s Hat is really on to something here. Try it in a Manhattan. 90 proof. A- / $50  [BUY IT NOW FROM CASKERS] 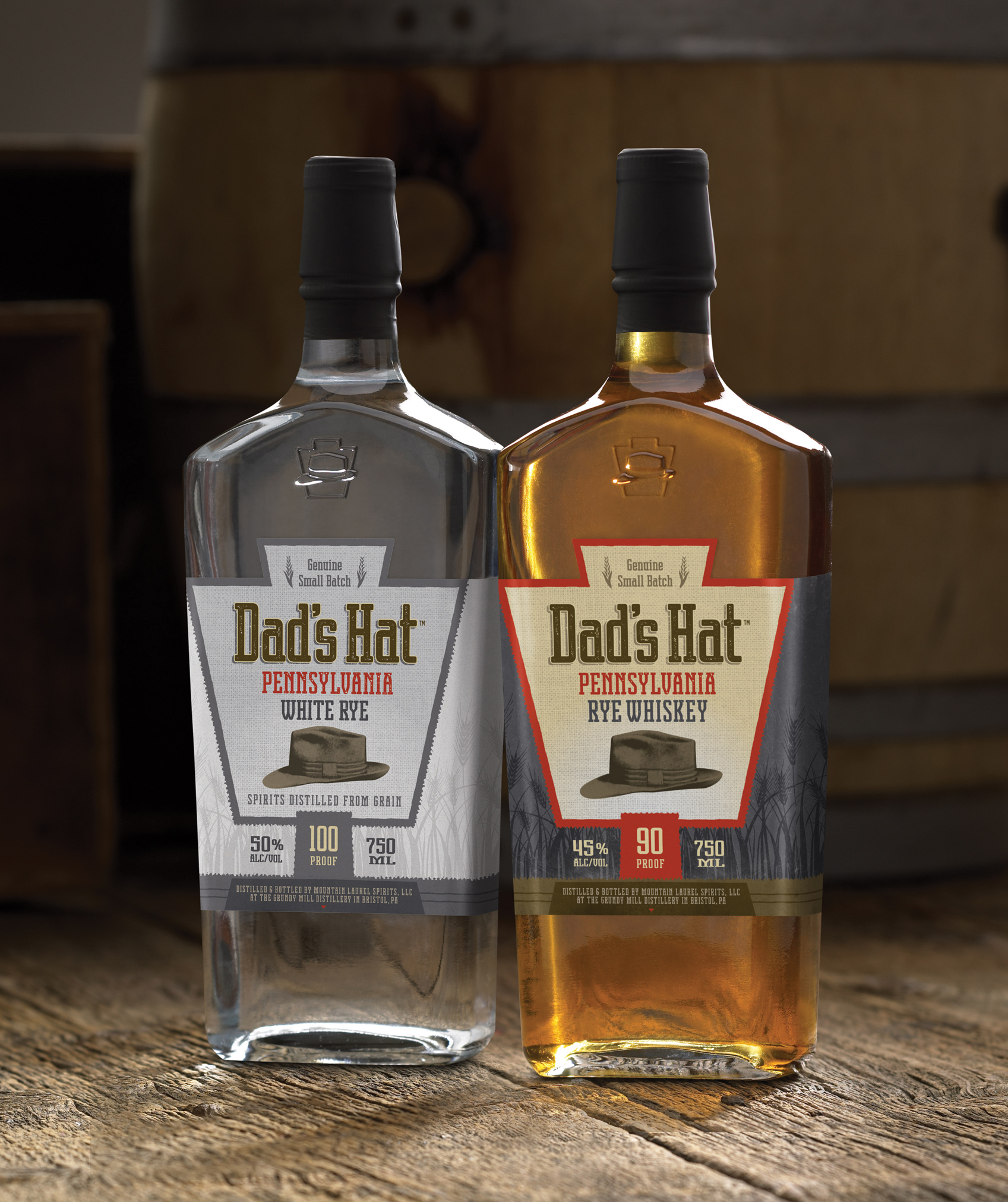