In a stunning display of cooperation between bourbon companies, seven of Kentucky’s biggest are banding together to create Master Distiller’s Unity as a tribute to friend and longtime Heaven Hill master distiller Parker Beam, who was diagnosed with Lou Gehrig’s Disease (ALS) in 2012. The top barrels from Four Roses, Woodford Reserve, Buffalo Trace, Wild Turkey, Jim Beam and Maker’s Mark will be blended together with Parker’s contribution from Heaven Hill, and will be limited to two crystal decanters which will be sold at a special whisky auction at Bonham’s auction house in New York on October 13th. [Lexington Herald Leader] 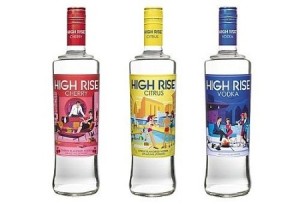 Heaven Hill has also announced a new line of vodkas to be added to its already expansive portfolio of spirits. With retro-mod illustrations and aesthetic, High Rise Vodka will be available later this month in cherry, citrus, and unflavored versions at $12.99 per 750ml bottle. [The Drinks Report]

Elsewhere in spirits news, distilleries BenRiach and GlenDronach have announced the release of two of their oldest respective single malts. The 46 year old BenRiach Vestige will retail for £3,999.99 and come in a very limited edition of 62 bottles. The much more accessible Recherché from GlenDronach will come in an edition of 632 and retail for a paltry £2,749.99. [DBR]

The U.S. Open Beer Championships were recently held in Atlanta, with over 2,500 beers competing in almost 70 categories. Middleton, Wisconsin’s Capital Brewery took overall best honors, with home team Sweetwater Brewing not too far behind in 2nd place.  A complete list of winners and category breakdowns can be found at the U.S. Open Beer Championship’s website.  [Fox News]

And finally today, Diageo has launched a video campaign featuring drunk folks acting silly as a public service effort to encourage more responsible drinking. While the sentiment is nice, there’s a bit of a debate as to whether or not the people in the video are actually real drunks or just actors. We report, you can decide in the video below. 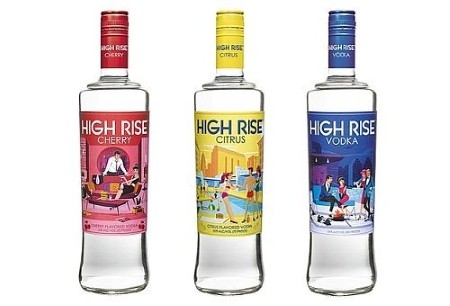