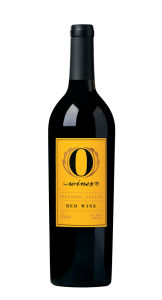 This Columbia Valley (Washington) winery recently changed ownership (it’s now part of the Ste. Michelle empire) and is now making a bigger push into the market. Only two wines are offered; the latest releases of both are reviewed below.

Also of note: O also has a huge scholarship program that any wine-friendly families with looking for college support should look into. (Only for female highschool seniors.) Bonus points for doing something good for our students!

2011 O Wines Chardonnay Columbia Valley – Lemony, with some herbal character, atypical of Chardonnay. A light body winds toward an odd cookie (Fig Newtons?) character on the back end, which is fine until an ultimately somewhat weedy finish. B- / $14

2010 O Wines Red Wine – A blend of Merlot, Cabernet Sauvignon, Syrah. Chewy, with lots going on. Dark fruit, some bittersweet chocolate, even cherry character in there. Mellows quickly as it’s exposed to air, leaving behind a relatively straightforward and somewhat bland wine which is perfectly harmless, yet not entirely inspired. Tasted twice; first bottle was clearly off. B- / $16 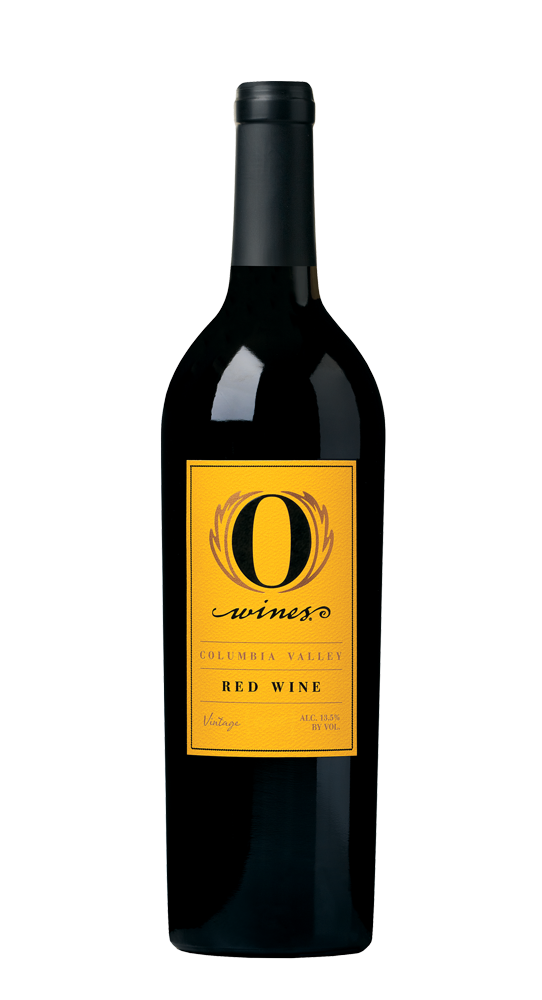 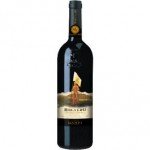