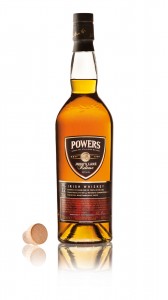 Powers got its start as a single pot still whiskey, but in more recent years its become a simpler blend of pot still spirit and grain whiskey. It’s understandable: Powers is the most popular whiskey in its homeland of Ireland, so they have to make a lot of it.

Now Powers is bringing a pure, single pot still whiskey back. This one is denoted as John’s Lane Release, an homage to the original distillery where Powers was made in the late 1700s and 1800s.

This release is made from a mash of malted and unmalted barley which is then triple distilled in copper pot stills. Aged for 12 years, primarily in ex-Bourbon casks with a touch of whiskey that’s been matured in Oloroso sherry butts, it is bottled at 92 proof.

It’s an outstanding example of Irish, rich and mouth-filling, with a warming, luscious body. The nose is slightly hot, offering hints of honey and cinnamon. The body, however, is far more sophisticated and complex, and not really hot at all. Deep honey notes, vanilla, caramels, and touches of barley. Slightly nutty on the finish, with hints of charcoal and chocolate, too. This is a whiskey that offers tremendous depth, not something you typically associate with Irish, which is often made in a simpler style. Well done, Powers. 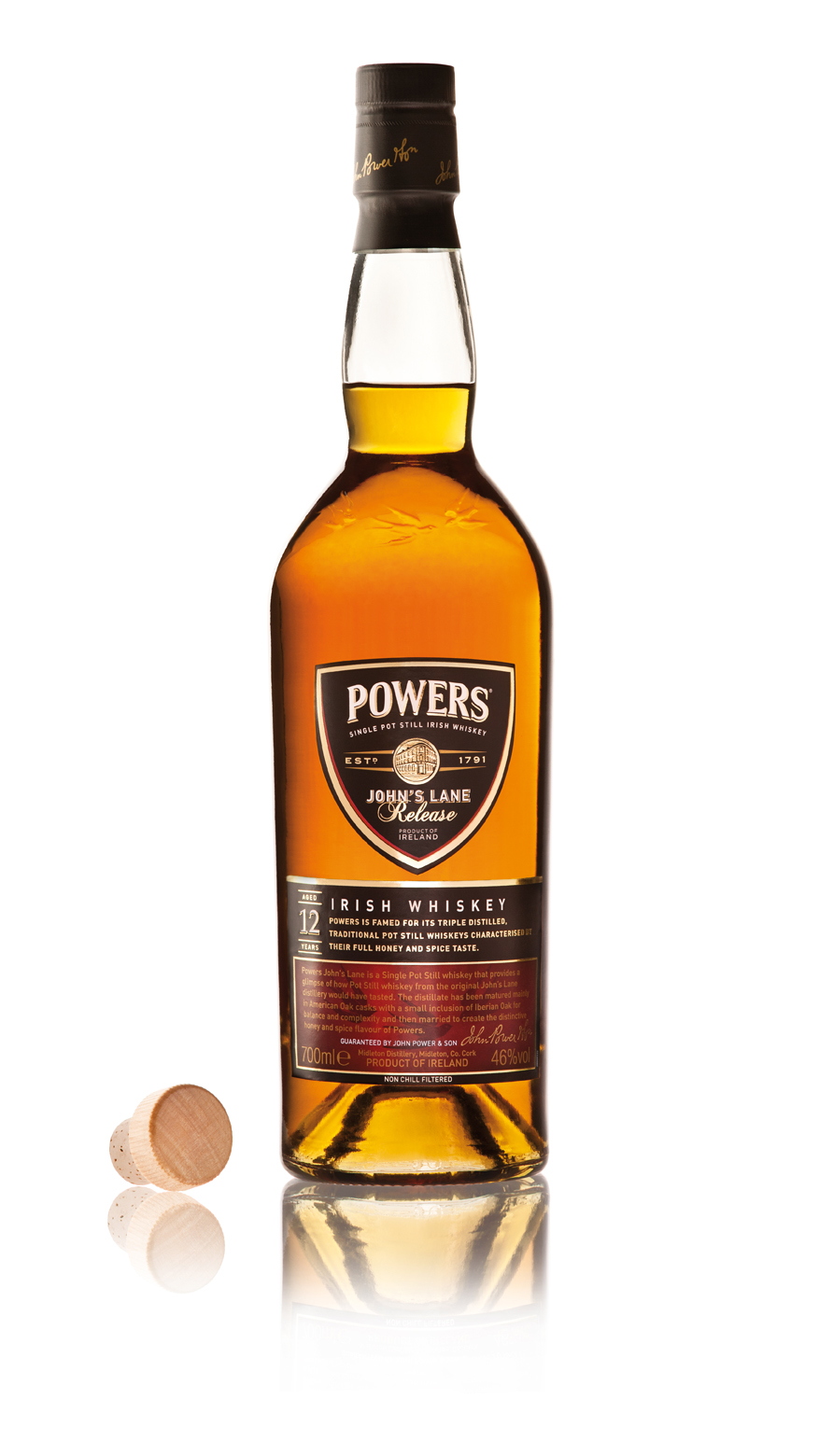