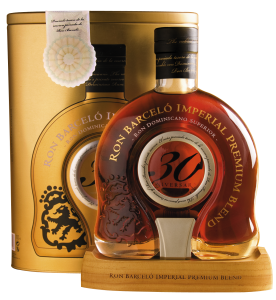 Barcelo is a solid but largely unknown Dominican rum producer which we’ve written about in the past. While we’re familiar with the rack versions of its rums, we didn’t know about the special barrels that Miguel Barcelo was setting aside. Well, he’s been doing that for the last 30 years, and now he’s blending them up into a mega-rum called Premium Blend 30 Aniversario.

I’ll let the company explain the method to the madness.

Each year since Miguel Barceló first created Ron Barceló Imperial in 1980, private reserves of this prestigious ten-year-old blended rum were set aside for two years of additional aging.  Aged in barrels made from selected cuts of white oak, these reserves, some from the prestigious Bordeaux house of Château d’Yquem, each with different grades of toasting, were blended to create the limited edition Imperial Premium Blend 30 Aniversario in 2011.

And we got one.

What we have here is a quite an engaging and exciting rum. The nose is surprisingly lively and light, but with lots going on. The nose is nutty and at times almost herbal, with gingerbread and toffee notes often playing along. There’s just a hint of alcohol to give a little burn on the back end. On the palate, lots more where that came from. Think chocolate pudding, butterscotch, and vanilla, topped with a sort of dusting of black cherry and cola. None of this is heavy, daunting, or astringent (a complaint I’ve leveled at Barcelo in the past), but rather it’s a delicious and incredibly drinkable concoction that has drained itself much too quickly under my care. Rum lovers of the world in search of something very special and old, yet still light on the tongue, should seek this bottling out pronto. 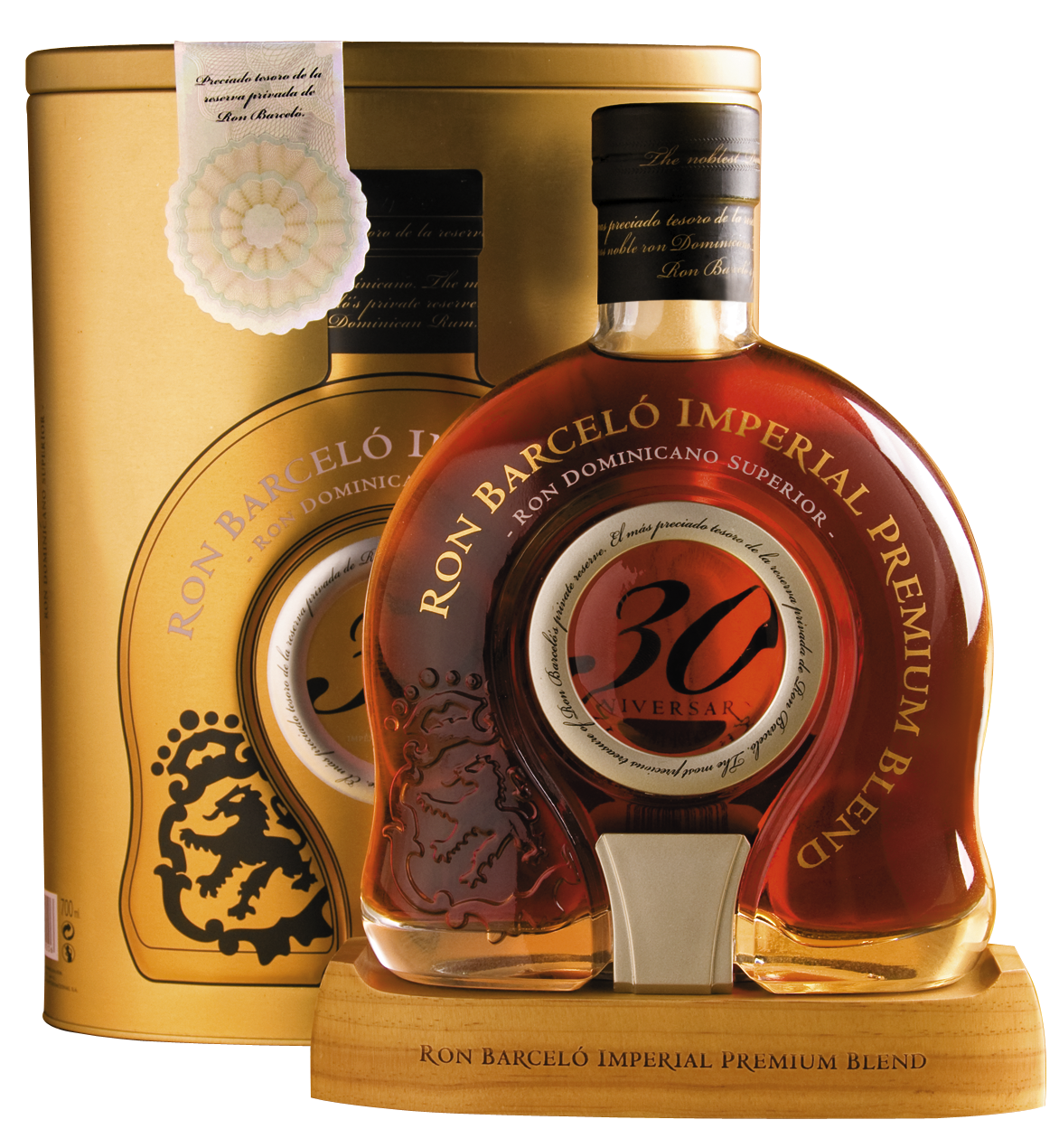