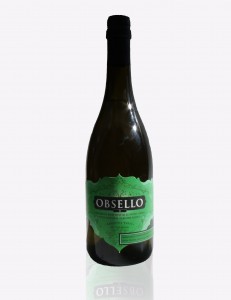 We’ve long since noted Obsello as one of our favorite absinthes on the market. Unfortunately, the American-born, Spanish-made product went off the market a few years ago. But now it’s back, in a slightly revised form.

Obsello II looks almost identical to its original rendition, with a few little twists. For starters, instead of being based on grape neutral spirits, Obsello II starts with Caribbean rum as the base. It is then infused with wormwood, anise, fennel, star anise, coriander, lemon balm, and hyssop flowers (the same recipe) before bottling at 110 proof (instead of 100 proof in the original). It’s also made in the U.S. now (and on sale only in California).

Fortunately I have some original Obsello left (not much) and put the two versions side by side. The extra alcohol is immediately noticeable. Splash in a little water to bring it down to 100 proof and other differences become evident too. First is that rum base, which gives it a distinct vanilla character on the nose. The original Obsello is silkier and a bit more tart, with more of a citrus edge and baking spices on the finish — with ample anise and licorice along the way. Obsello II has all that plus a touch of bitterness to it, and a finish that offers a touch of dried mint character, slightly astringent.

Interesting — different, but the same — and worth checking out, particularly side by side with the original. Best of all, Obsello II is perhaps the least expensive absinthe on the market, at just $35 a bottle. Definitely worth a shot, absintheans. 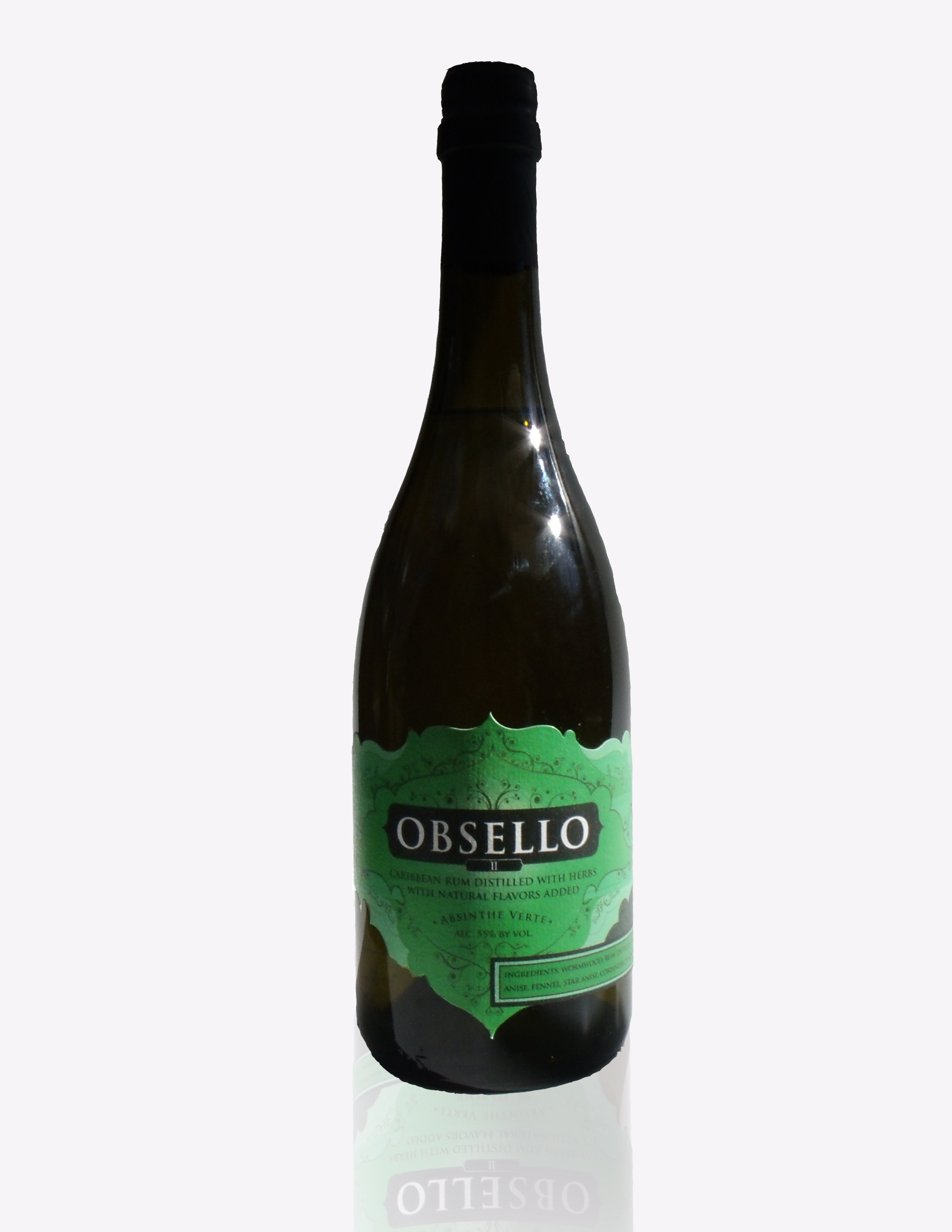