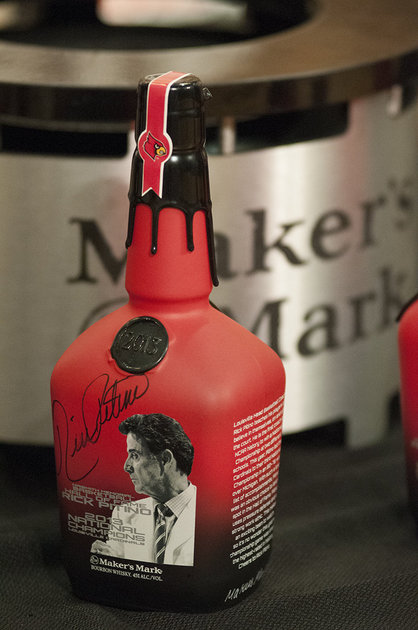 Maker’s Mark has announced the release of its limited edition Rick Pitino bottle, in celebration of the basketball coach’s recent NCAA championship win this past spring. Pitino seems to be on a bit of a hot streak lately: a national basketball title, a horse in the Kentucky Derby, his son receiving his first head coaching job, and now this honor. The bottles will be in a limited edition of 12,600, with the proceeds going to local charities. [Yahoo! Sports]

A mainstay component of the Grey Goose marketing campaign has been the proclamation that it is the world’s best tasting vodka. And no doubt there has been more than one vodka distiller who has muttered something to the contrary under their breath. However, Swedish vodka Purity is now taking it public; with a new marketing campaign encouraging drinkers to decide for themselves. Between the West 6th/Magic Hat debacle and now this, there seems to be a bit more “beef” in the adult beverages world these days. [The Spirits Business]

Continuing on from last year’s limited edition bottling, Glenfiddich has announced the release of its 2013 Cask of Dreams Limited Edition Bottling, exclusive to the U.S. The second and final edition of Cask of Dreams will be available in a very limited quantity of 6,660 bottles this month with a recommended retail price of $99, but don’t fret if you can’t find it: While the bottle has changed, the stuff inside is the same juice which was found in the 2012 edition. [PR Newswire]

Although enjoying plenty success amongst the newly wealthy of China, European wines and champagnes may fall in extremely low supply soon. In short: the European Union is imposing new tariffs on solar panels made in China. In retaliation, China has begun an investigation on the importing of wine from the EU. This could lead to more tariffs by the Chinese government on all wines from the region. The New York Times has filed an extensively detailed article explaining future ramifications of this tariff stand-off. [New York Times]

And finally today, new research suggests that the French art of wine actually had its origins in Italy. Researchers have recently unearthed artifacts found at the French port site of Lattara which suggest that the practice was the result of rituals introduced by Etruscans as a result of trade routes and exchanges.
[Business Insider] 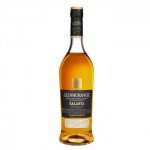