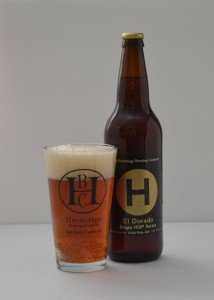 When most beer is brewed, it’s made with a variety of hops, designed to add complexity and a variety of flavors to a brew. But Hermitage Brewing, based in San Jose, California, has a series of brews with a unique focus: Using one strain of hops per beer.

As the name implies, this IPA is made exclusively with El Dorado hops, a rather new strain (released in 2010) that’s in high demand. Described as highly bitter with plenty of fruit character behind it, it’s a new and versatile hop — and now you can really dig into it with this single-hop beer.

Hermitage’s El Dorado IPA is a solid brew with a brisk yet not overpowering bitterness. There’s lots of vegetation on the nose, forest floor and wood barrels. The hops take on a sweetness as the beer warms up, its bitter and more earthy flavors developing into overripe fruit notes, some citrus (particularly orange peel) and even a little peach character.

This is an interesting beer and an intriguing experiment, definitely worth seeking out (along with other members of the Single Hop family) if you’re really digging into what different strains of hops do to a beer. 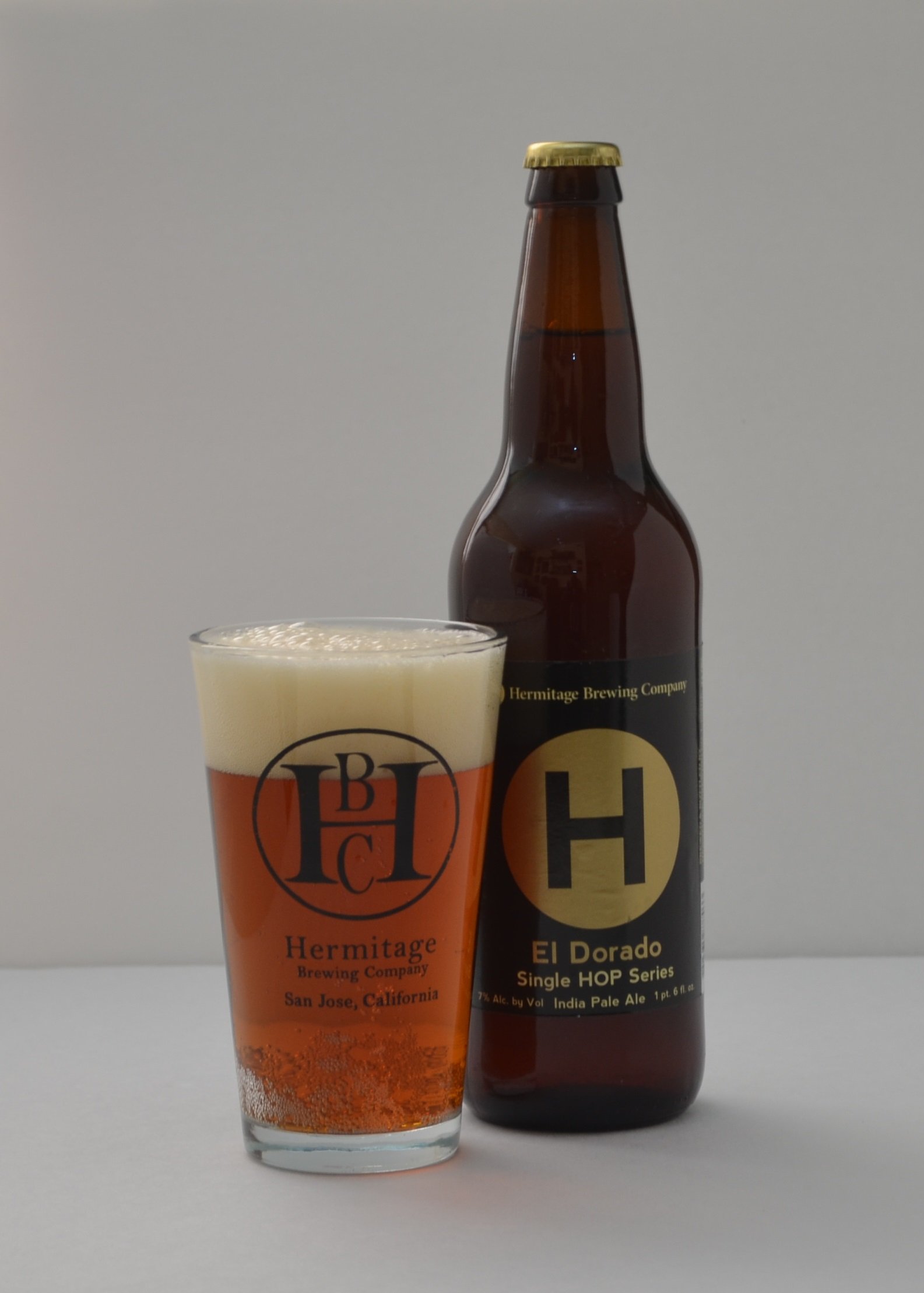