Making Our Own Aquavit with Spiced Spirits 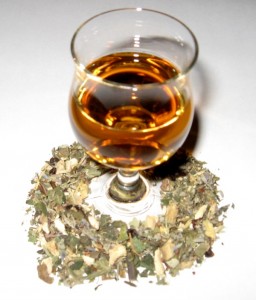 Aquavit is a flavored Scandinavian vodka that has as many variations as there are countries in Europe. Finding aquavit stateside is difficult, though. The few bottlings imported here are mass-produced stuff that is, unfortunately, usually not very good.

Why not make your own, then? Sounds good, but the number of spices required will probably fill a shopping bag — if you can find them — and empty your wallet. And, again, you’ll need to roll the dice when picking a recipe.

Isn’t there an easier way!?

SpicedSpirits.com to the rescue, aquavit fans. This website does one thing and one thing only: It sells bags of pre-mixed spices that you dump into spirits to flavor them. While it offers ale and mead spices, it’s the vodka ones you’re probably looking for. (You can also put them into rum.) At present, eight varieties are available (plus an option to add oak chips). The names range from “The Crazy” to “The Symphonic” — and each offers its own approach to aquavit. (You can learn more about each one on its website.) Total price, $6 to $9 a pack. (Shipping is $3 to anywhere in the world!)

SpicedSpirits sent us three to try out. We followed the instructions — 7 to 14 days of steeping required, depending on the variety you buy — then sampled the resulting concoctions. Thoughts follow, but overall this is a great way to go if you want to experiment with spicing your own vodka at home.

Spiced Spirits The Sweet – Made with lemon peel, juniper, cinnamon, and “secrets.” Inspired by an Italian recipe. Lovely gingerbread character on this, touched with allspice… plus a hearty dose of juniper underneath it. I could have done with less juniper character (which gives the finish a bitter edge) and more cinnamon and ginger notes, but overall this is a festive and surprisingly sippable beverage. B+ / $8

Spiced Spirits The Zingy (pictured) – Made with ginger, peppermint, and “22 secrets.” One of those secrets is clearly caraway, which floats to the top of the aquavit and ends up in your first few glasses. (Filter this one for best results.) Not as much depth in this one, but a little mint on the nose and the finish is what earns this product its name. But the primary character here is more akin to licorice, with a slightly weedy finish. A bit more classic stylistically when placed in the aquavit canon. B / $7

Spiced Spirits The Symphonic – 25 secret herbs and spices, dang! The company calls it “hard to describe,” and that’s somewhat fair. It has light sweetness, some orange notes, and a bit of that licorice note, too. It’s not nearly as sweet as “The Sweet,” but it does offer better balance, with very light bitterness — akin to a very mild amaro — on the finish. Frankly, I’m not one to drink much aquavit, but if I am going to get all Scandi and go to aquatown, well, this is a pretty good one to visit. B+ / $9 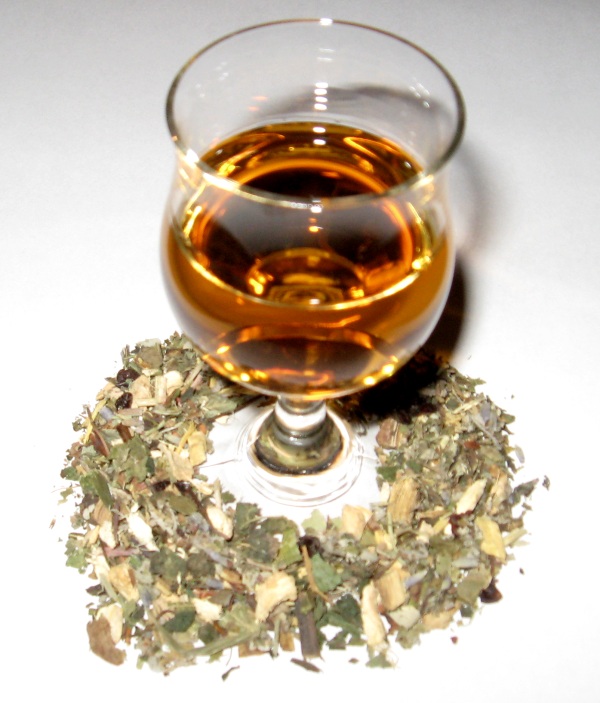