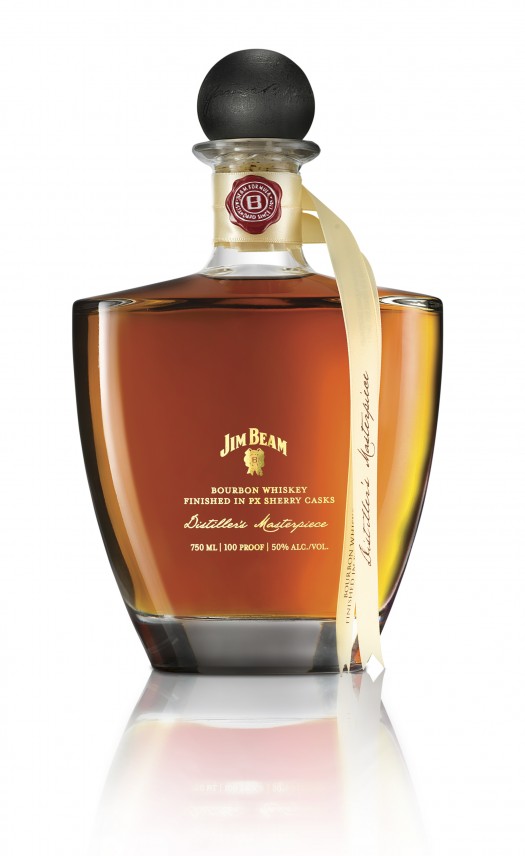 Available exclusively at the Jim Beam American Stillhouse in Clermont, Ky., the whiskey is “extra aged” (but released with no age statement) “in the optimal rack-house position, determined by Master Distiller, Fred Noe.” It is then finished in Pedro Ximenez sherry casks before bottling at 100 proof.

This is a lovely, and surprisingly light, whiskey. The sherry character is immediately notable, a brisk citrus character on the nose that’s backed up by moderate wood notes and a small amount of grain character. Pushing into the body it’s loaded with that sherry character, and is rich with complexity. What’s here: Orange marmalade, vanilla, cinnamon and baking spices, toasted wood, and touches of popcorn on the finish. Harmonious and delicious, the finish stays with you but never turns bitter. Even at 50% abv it is smooth as silk, easy to sip on, and gone — sadly gone — far too soon. 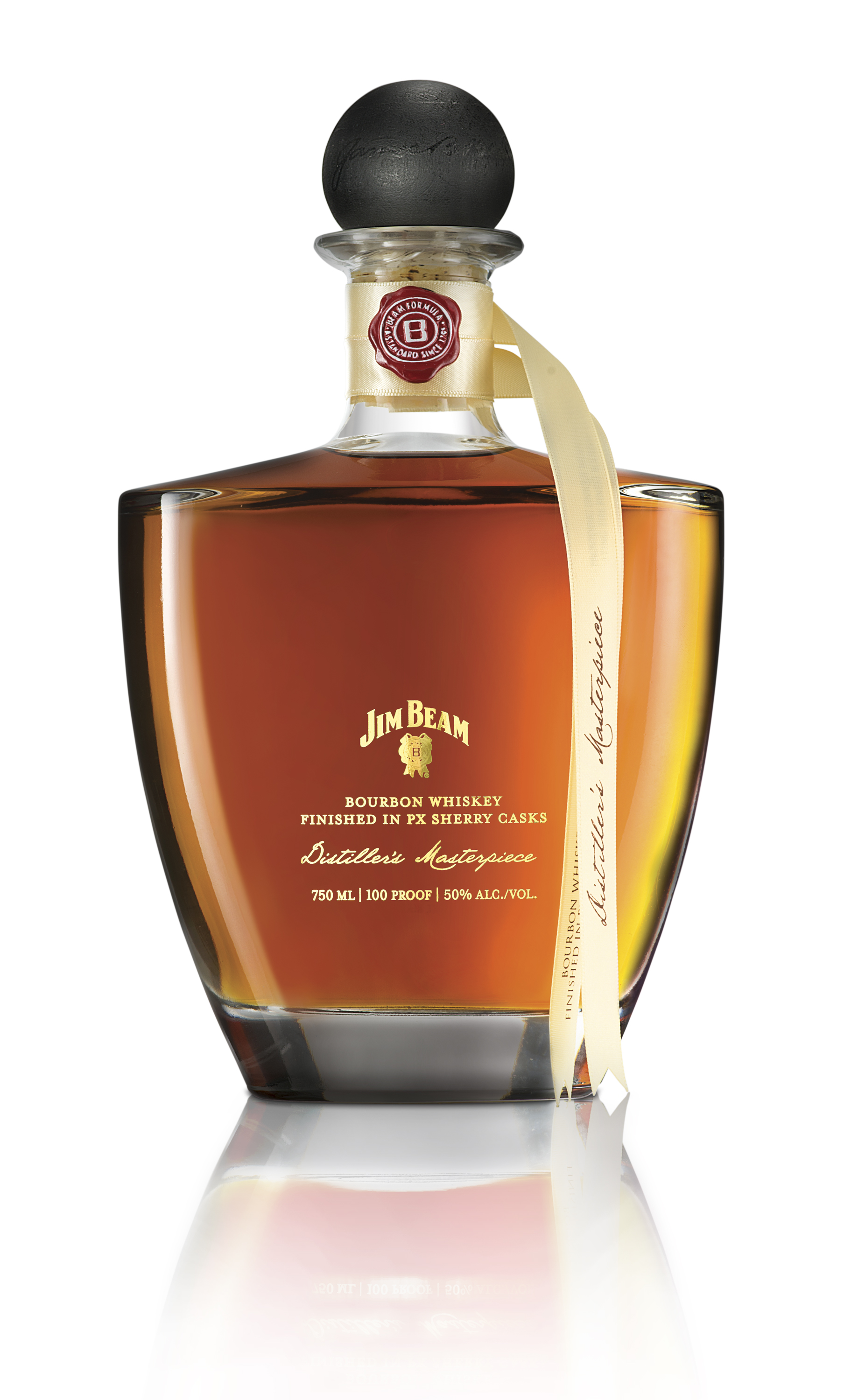