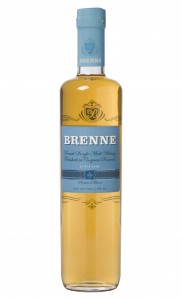 We so rarely get to check out the whiskeys of France that when one arrives it’s always greeted with a bit of mystery and awe.

Even among French whiskeys, Brenne is something completely unique. It starts as single malt, with barley harvested on the distillery’s own farm in the Cognac region of France. It is double distilled in alembic stills, then aged first in new French limousin oak, before being finished in ex-Cognac barrels. No age statement, but the company says the typical bottle is 7 years old — 5 years in new oak, 2 in the Cognac barrels.

Brenne’s releases are all single-barrel releases, and while I have just sampled one — barrel 261 — they are said to vary widely from one barrel to the next (in part owing to the variations amongst the Cognac finishing casks).

Brenne Barrel #261 is a true oddity that is difficult to pin down. Like its neighbor Armorik, I’d say it’s closer to Irish than anything else, but that’s a very rough descriptor. The nose is intense with fresh apples, marzipan, marshmallows, perfume notes, and a touch of licorice. A curious — if not openly strange — collection of characters. On the body, the whiskey is lithe and sweet (again, ample apple notes), with a spicy undercarriage. Here those perfume notes take on some bitterness that starts to weigh down the spirit a bit, and the finish is reminiscent more of a young brandy than a whiskey. Ultimately it ends up leaving you with a drying, herbal note, a stark contrast to that fruity/perfumy nose. It’s all very odd and yet strangely fun to drink, made easy by its relatively innocuous 80 proof. 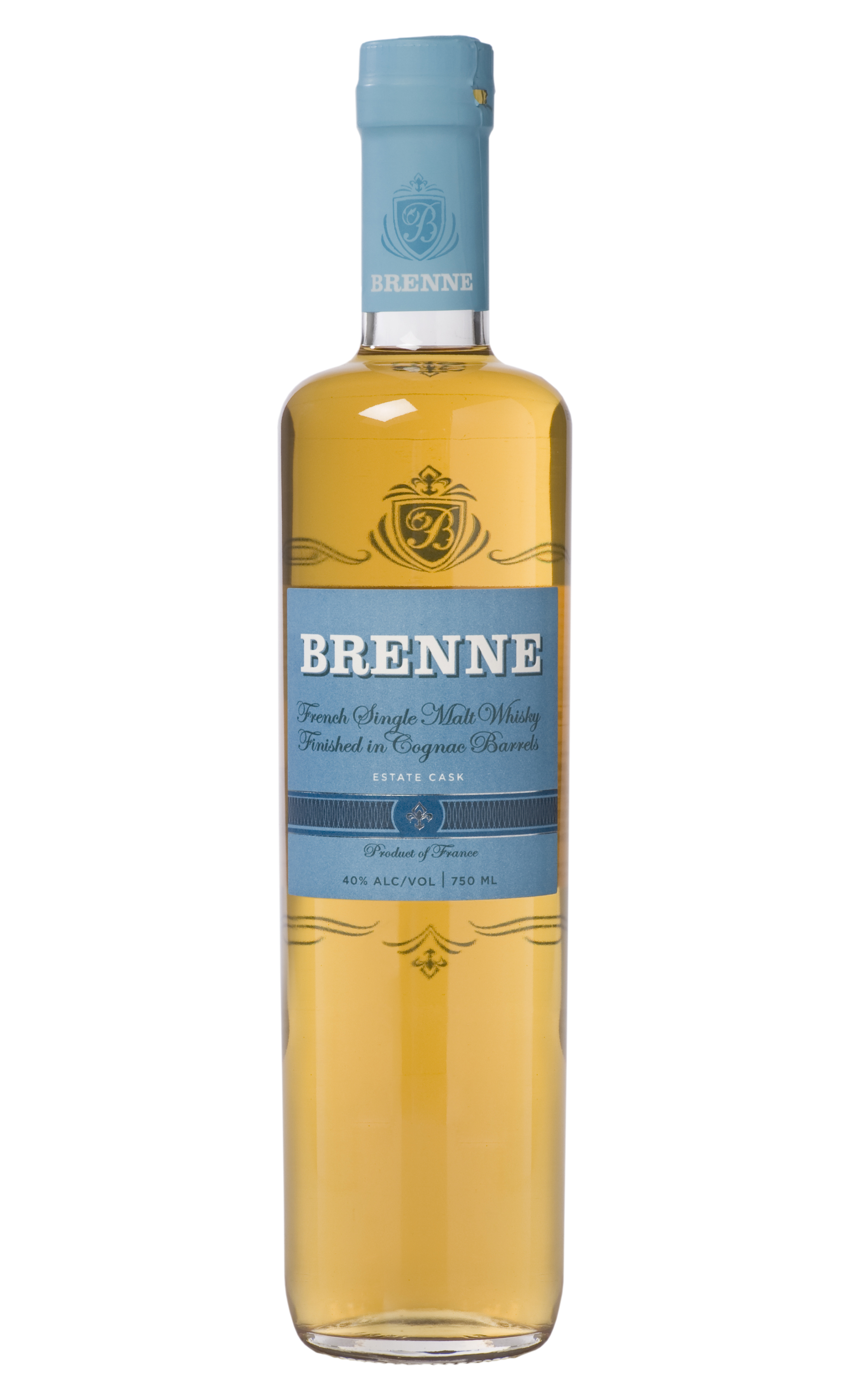