The Kentucky Distiller’s Association has announced that bourbon production topped over 1 million barrels in 2012. The 1,007,703 barrels filled tops the previously recorded record of 1,004,877 barrels filled in 1973, according to the article published in the Lexington Herald-Leader. Bourbon production is up 120% since 1999, with absolutely no signs of slowing down. This comes on the wings of an announcement earlier this week that the Kentucky legislature is attempting to find new ways to generate tax incentives for bourbon distillers. [Herald-Leader] 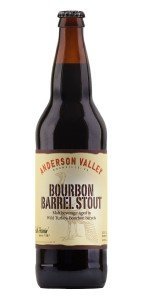 With the trend of bourbon barreled beer showing no signs of slowing down, Anderson Valley Brewing Company and Wild Turkey Bourbon announced yesterday that its has begun bottle production of Anderson Valley Wild Turkey Bourbon Barrel Stout. This once draft-only product was released in the fall 2012 as part of an exclusive partnership between the two companies. [PR Newswire]

Elsewhere in the trend file the Washington Post files a report that while Germans are drinking less beer, the beer they are consuming is coming from elsewhere. Craft brewers in the United States are getting a bigger reach into the German home market due in large part to their non-traditional and unfamiliar flavors, with more German microbrewers attempting to emulate them as a result. [Washington Post]

In science and tech news, the folks over at Wired magazine present an overview and rating of seven different wine chillers, The Seattle Post Intelligencer discovers the best way to keep a bottle of beer cold, Popular Science discusses how to best measure the bitterness of beer, NBC News shows how heat kills the chill on beer cans, and Lifehacker investigates whether or not koozies actually keep a can of beer cold. [Numerous sources] 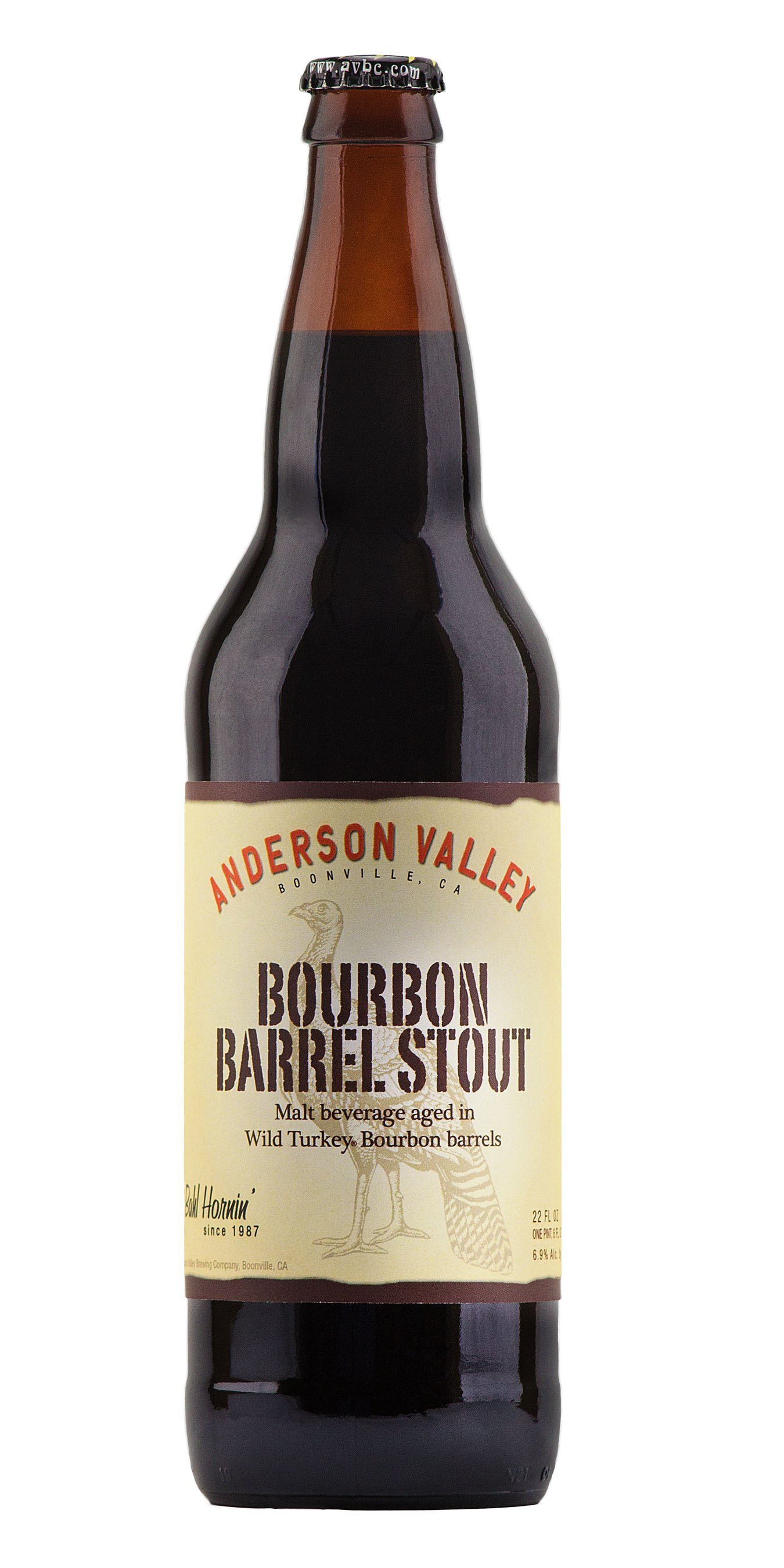