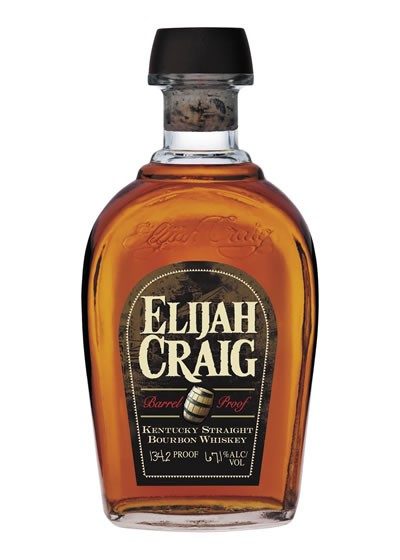 Elijah Craig is a Bourbon brand on the rise, and its latest release is another knockout, this time bottled at cask strength.

A whopping 12 years old (the age statement is in the text on the back label of the bottle), Elijah Craig Barrel Proof is an amazing whiskey that should (and will) be sought after by those who like their Bourbons big, old, and hot. (George T. Stagg fans take note.)

Impossibly dark — the color of pan drippings after frying up a steak — this 12 year old has clearly been making the most of its time in barrel. The nose, uncut, is deep and woody, hinting at cocoa, coffee beans, and touches of cinnamon. If you aren’t accustomed to barrel strength Bourbons, you’ll find sipping it without water to be a tough hill to climb. It’s extremely hot and fiery — as it should be — but even amidst all this booziness you get clear a apple caramel character, with a long, baking spice finish picking up the rear.

Adding water — don’t be shy, it can take a lot — brings out considerable cloudiness (since the whiskey isn’t chill-filtered), but also more of the nuance in the body. Here, you’ll find the raw wood characteristics more at the forefront, with that cinnamon character well integrated into it. The fruitiness takes on more of an applesauce note with a long, silky, and almost chewy finish. I think of cinnamon toast, raisin bread, pancakes and syrup. But mostly I just think of good, old Bourbon.

Amazing value for a 12 year old. 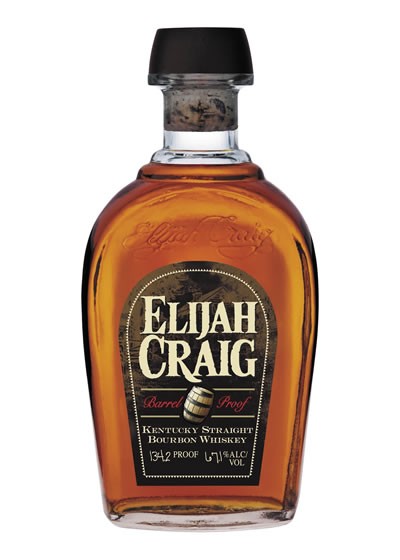