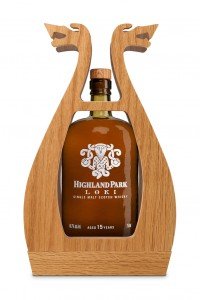 The second release of Highland Park’s Norse God-inspired Valhalla Collection is upon us, this one inspired by the master of mischief, Loki.

While lighter in proof than the massive Thor, the 97.4 proof, 15 year old Loki is immediately hot and fiery. Even the nose brings a bit of a burn to the nostrils, offering thick, resinous wood and tar. The body offers that and more, plus some maritime sea spray character you get from Orkney malts. Lots of smoke here, too. Sweetness comes more from earthy honeycomb notes, and a touch of orange peel, too. And there’s just a touch of gingerbread on the finish. Lots going on.

The spirit is matured in both sherry casks and heavily peated casks, an homage to Loki’s chameleon-like nature and a nod to Highland malts, too. Unfortunately, all of the craziness going on here doesn’t entirely lend itself to a balanced spirit. Smoke and sweet can sometimes come together nicely, but here the burly forest fire character muscles out just about everything else, which is unfortunate. Ultimately, Loki has its moments, but as Scotch goes it’s got a few too many hands in a few too many fires. 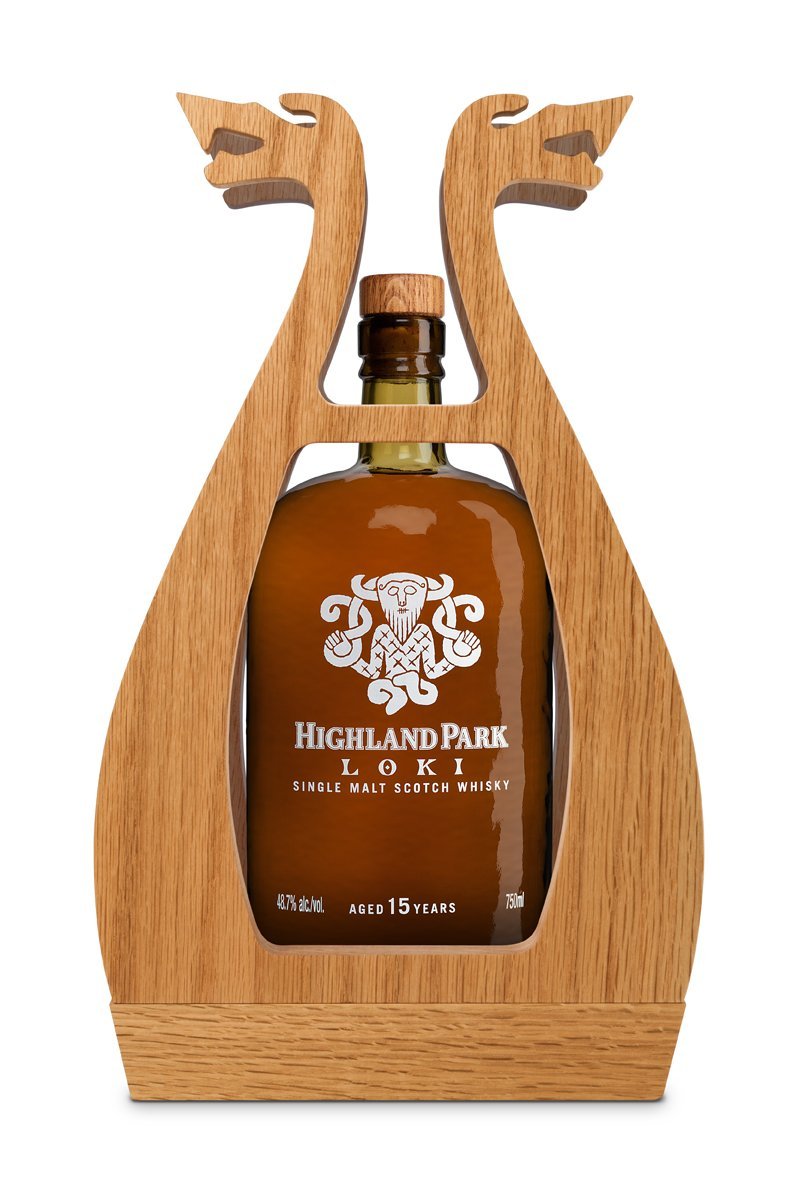