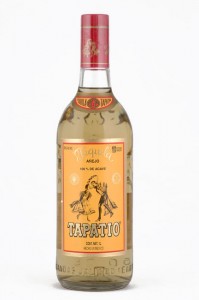 Late last year, so-called “cult tequila” Tapatio finally arrived in the U.S. after 75 years of Mexico-only availability. But only the blanco was being sold.

Now, the rest of the lineup arrives on our shores, rounding out the Tapatio family with a reposado and an anejo.

We sampled the two new expressions, imported courtesy of Charbay. Both are great bargains, packaged in liter bottles. Both are 80 proof.

Tapatio Tequila Reposado – Aged 8 months in oak barrels. Sunlight in color, with plenty of agave on the nose. On the tongue, the vegetal and herbal notes are dialed way back. Here you’ll find plenty of caramel sweetness, some light sandalwood notes, and a modest agave core. Tapatio Blanco isn’t terribly complex, and the Reposado is equally simple and straightforward, but well designed. Curious chocolate and jalapeno pepper notes linger on the nose long after you’ve sipped your last. A- / $38 per 1 liter bottle [BUY IT NOW FROM CASKERS]

Tapatio Tequila Anejo – Aged 18 months in ex-first-fill Bourbon barrels. The nose doesn’t give up much. Hints of both agave and creme brulee, but both are very light. A mysterious nosing leads to a moderate wallop on the body: Agave hits you first, then red and black pepper. The silky smooth caramel notes come on after that, washing down the heat. Nice balance — though the finish lacks much secondary character — a definite anejo for the blanco lover. A- / $44 per 1 liter bottle  [BUY IT NOW FROM CASKERS] 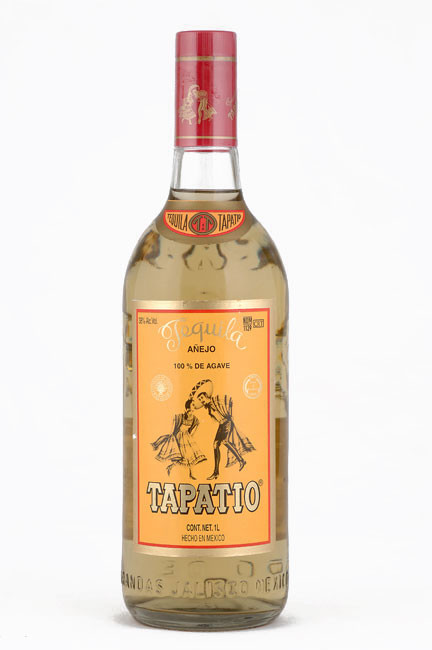