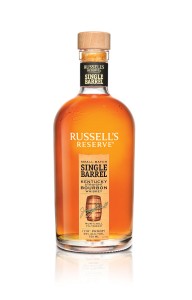 This is one review we’ve been itching to get up for you for a long time, and finally we’ve got our mitts on this latest from Wild Turkey master distiller (and all around good guy) Jimmy Russell: Russell’s Reserve Small Batch Single Barrel Bourbon.

The name has had many in this biz scratching their heads: Wouldn’t a single barrel release, by definition, also be a small batch? More intriguingly, this release is the first in the Russell’s Reserve series bottled without an age statement. The original Russell’s Reserve carries a 10 Year Old age statement and a $34 price tag. At $50 a bottle, is the Single Barrel older, or is it just a selection of the best barrels of the 10 Year? Who knows? Next time I see Jimmy, though, I’m going to pry it out of him. (Also of note: Bottles are not individually numbered, so there’s no way of tracking what barrel you’re getting… if that’s important to you.)

Another major difference we should get out of the way up front is the alcohol content: 110 proof vs. 90 proof for Russell’s 10 Year. It’s also incredibly dark in the glass, one of the darker Bourbons on the market today. Pouring a glass releases tons of wood character into the room. I thought I was in store for a barrel bomb when I tucked into it, but that’s not the case. The nose straight from the glass once things settle down offers some wood but also coal, cinnamon/baking spice, and just a hint of vanilla.

On the body, it’s a bit hot but easily manageable without water, then sweet. There’s more of a burnt sugar/dark caramel than the typical vanilla profile of younger Bourbons, with a distinct charcoal note (courtesy of the dense alligator char on Russell’s barrels) that leads to an unusual touch of licorice on the finish. Somewhat minty, but more of a dried mint than fresh. Inviting and restrained, this is sipping Bourbon that welcomes conversation, a dense and chewy whiskey with a clearly impressive pedigree. Way to go, Jimmy! 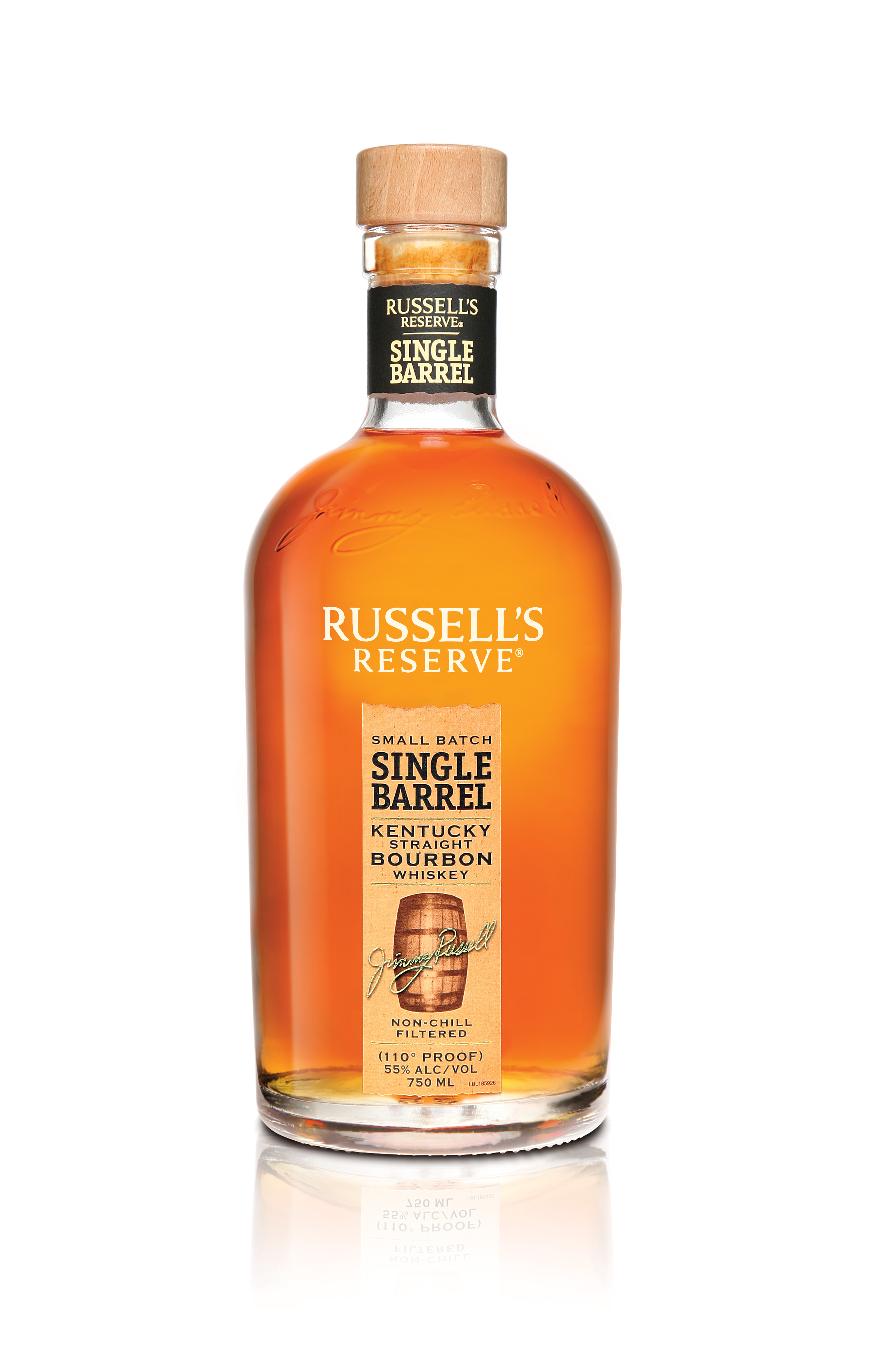