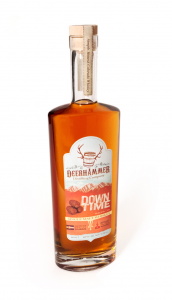 Take Deerhammer’s pot-distilled, 100% malted barley Whitewater whiskey and throw it in a new oak barrel (with heavy toast/light-medium char), and see what happens. This Colorado-based “hybrid” whiskey reportedly spends less than a year in half-size barrels, which creates a light-brown yet pleasant looking whiskey.

The nose is intensely woody, hinting at sweetness but dominated by tannic notes. There are enticing hints of dark cherry in the nosing, too.

On the palate it’s a different beast. Here, the grain character of Whitewater continues its reign, backed up by ample wood character. The whiskey is hot, and the finish is long. In between those cereal notes dominate a somewhat muddy palate that also brings in light coffee notes and a sugary, almost honeyed finish.  Make no mistake, you’re drinking very young whiskey here, but give it some time to air out in the glass and at least a few of its charms will reveal themselves, particularly the breakfast cereal notes that come along late, and which are more Honey Crisp than Count Chocula in this spirit. 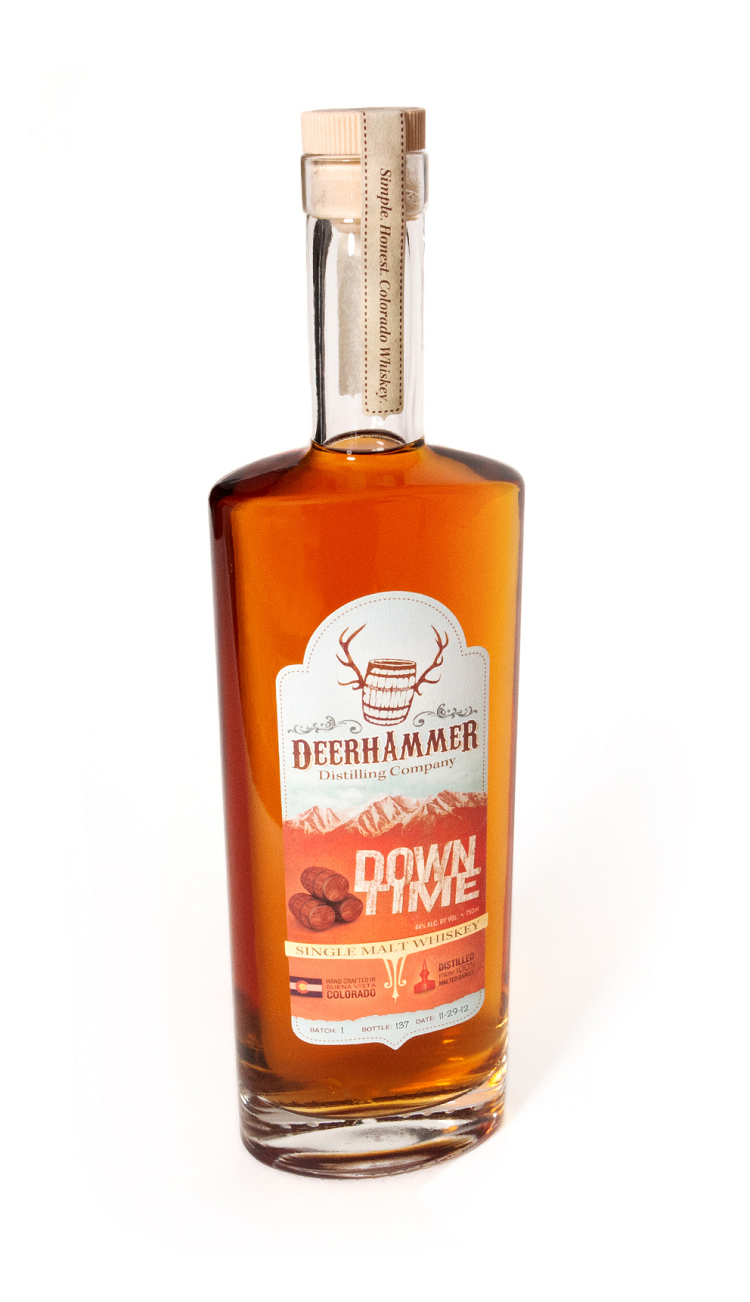