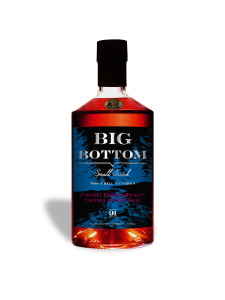 I’m an unofficial member of the Big Bottom fan club, having gushed about the company’s 2 year old and 3 year old Port-finished Bourbons in the past. The 4 year olds sold out pretty much immediately, but Oregon-based proprietor Ted Pappas just can’t quit.

His latest series includes a collection of three 5 year old whiskeys (though none offers a formal age statement), including both the classic Port finished whiskey and a new Zinfandel finished one. Thoughts follow on the line (which have all been formally branded as Bourbon now), each of which remains pegged at 91 proof.

Big Bottom American Straight Bourbon Whiskey (2012, 5 years old) – A 36% rye Bourbon sourced from LDI in Indiana with no finishing treatment. I spilled a drop and thought I was at Home Depot in the lumber department. Big wood notes on the nose spill over into the body, though it is amply balanced by classic Bourbon character — vanilla, caramel, and lots of citrus on the back end. Sweet and straightforward, it’s both mature and easy drinking. I wouldn’t leave this in barrel much longer. A- / $30

Big Bottom Straight Bourbon Whiskey Zinfandel Cask Finish (2012, 5 years old) – Released November 2012 after taking the 5 year old unfinished Bourbon and finishing it for 6 months in (very) old vine Zinfandel casks from four different wineries. The results are intriguing and engaging — and a little unexpected. Much less wood, more fruit on the nose. On the palate this manifests itself with berry flavors — currants at play with the orange character in the unfinished version of the whiskey. There’s nothing here that’s especially identifiable as Zinfandel, but the surfeit of fruit is engaging and fun. Overall it’s less austere and more playful than the Straight Bourbon. A- / $36

Big Bottom Straight Bourbon Whiskey Port Cask Finish (2012, 5 years old) – The 5 year old unfinished Bourbon is finished for 6 months in Tawny Port casks. Impossibly dark in color. There’s a surprising amount of wood on the nose, almost as much as the unfinished Bourbon offers. But on the tongue it’s considerably different. Sweet fruit quickly fades into big chocolate notes, a lush chocolate-covered cherry that fills your mouth and the room with gorgeous dessert character. Modest baking spices play with the chocolate to create something a bit like a deep chocolate mousse made with Mexican chocolate. It’s a little hotter on the finish than I recall. At this point I don’t know if Big Bottom’s flagship whiskey is getting better after additional time in barrel, but it certainly isn’t getting worse. A / $36 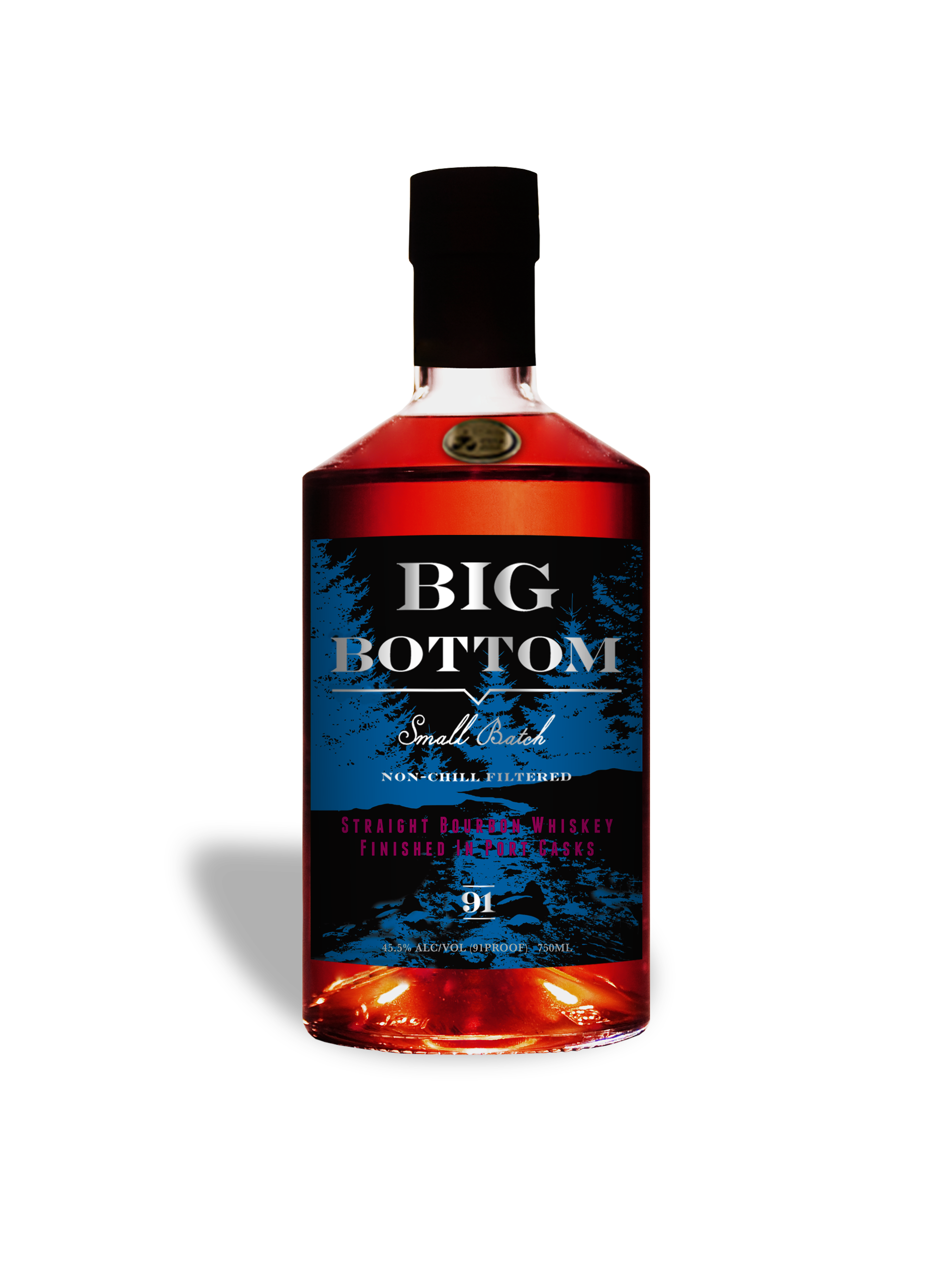