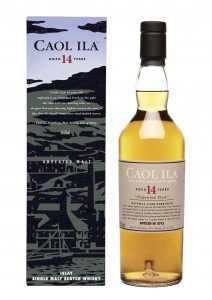 Finally they’re here, and first up we look at this unique Caol Ila, an unpeated malt from an Islay distillery that’s synonymous with peat. Lots of firsts here: This is the first sherried Caol Ila in this series of malts, aged not in ex-Bourbon barrels but rather European oak casks and the only unpeated Caol Ila released at 14 years old.

Crafted in a “Highland style,” you’d be forgiven for assuming this was Highland Park instead of Caol Ila. The nose features honey, heather, and a dash of smokiness. Hardly a super-sherried dram, it really just hints at orange oil. At nearly 120 proof, it’s frankly too racy to enjoy on its own, but water is a big help in bringing out this whisky’s joys. Don’t be shy: What arises from the depths is more of those field flavors, beehives, and hints of smokestacks. Ultimately it’s a rich whisky but not overwhelming in its complexity, a surprising look at the versatility of Islay. 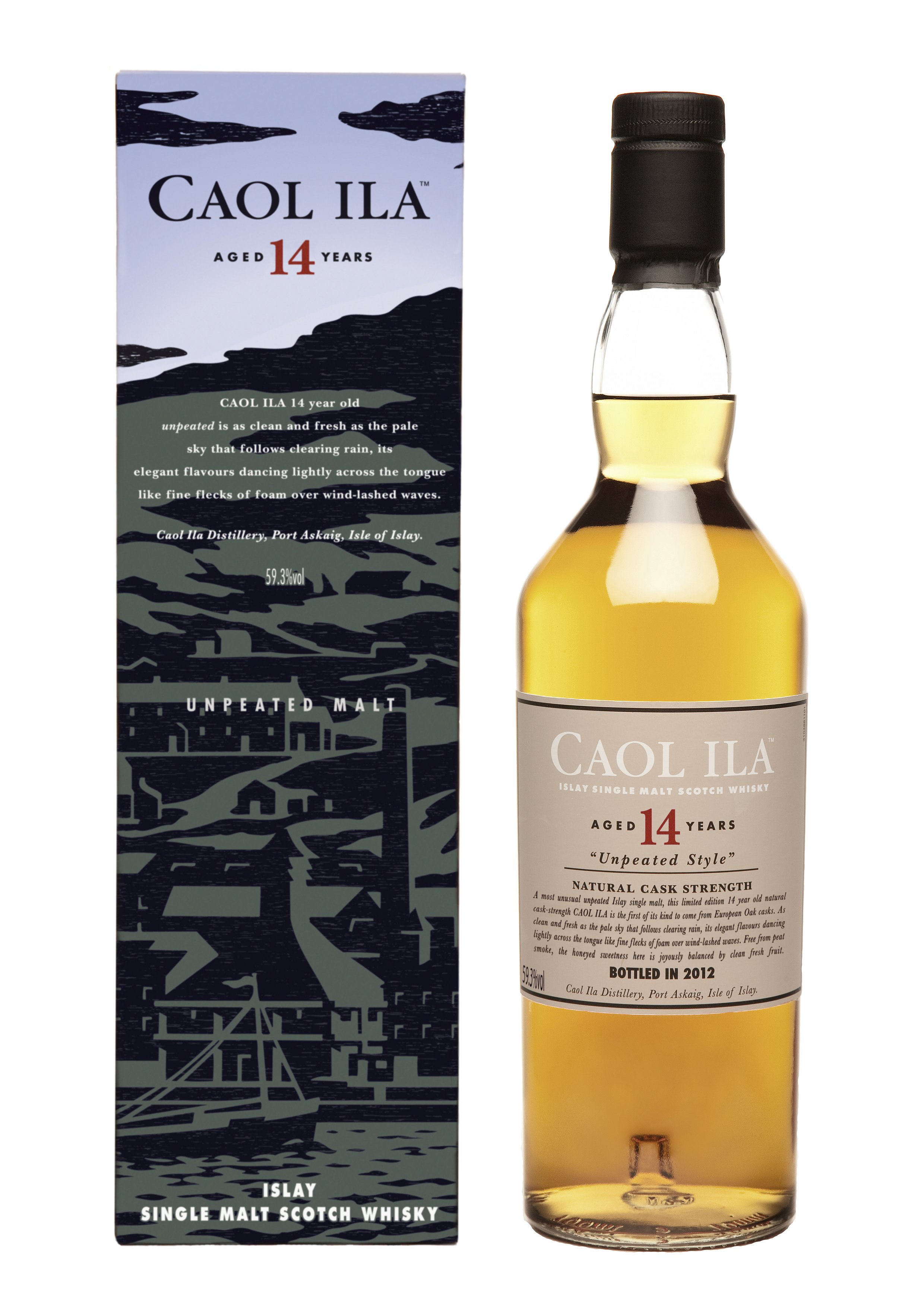 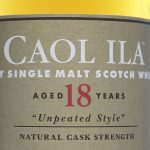