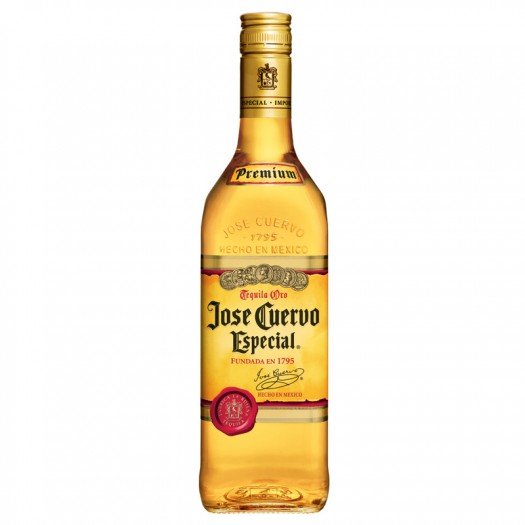 In the continuing dramatic saga of Diageo and Cuervo, news was announced this past weekend that Cuervo has now signed on with Proximo for distribution in North America. What does this mean for the bottom line? Not much, really. Diageo and Proximo find themselves owned by the same family (the Beckmanns), so the money will still go to the same pockets in the end. However, the whole thing is akin to two extremely competitive siblings sparring for the attention and affection of parents, and no doubt Diageo isn’t taking this move lightly. Look for Diageo to ramp up promotion and production for its other big tequila brand over the coming year. [The Spirits Business]

This was generally a good weekend for Proximo’s brands, as its Three Olives announced it is branching out into the celebrity tribute market, partnering with the estate with the Marilyn Monroe for a flavored edition of its vodka. Three Olives Marilyn Monroe Strawberry will be available nationwide later this month at a price tag of $21. Rumor has it the company will shortly unveil a Joe DiMaggio chewing tobacco-flavored vodka. [PR Newswire]

Hats off to Whisky magazine for launching a special section of its already impressive website dedicated to all things involving Japanese distilleries. The site aims to be the most comprehensive resource available, and it looks to be well on the way with a lovely new infographic detailing many of the distilleries currently in production, and a few that are offline. Most definitely a page to add in your RSS reader. [Whisky]

A profile of Knee Deep Brewing Company’s CEO Jerry Moore reveals the secret behind its recent success, and its ambitious plan to expand and distribute nationally by the end of 2013. [KXTV]

And finally today, in the “watch what the hell you are doing” department: the night shift at Chivas accidentally pushed the wrong button, resulting in roughly 6,000 gallons of whisky going down the drain and into the sewage and waste lines at its Scottish distillery. No doubt a few folks will be looking for jobs elsewhere this week. [USA Today] 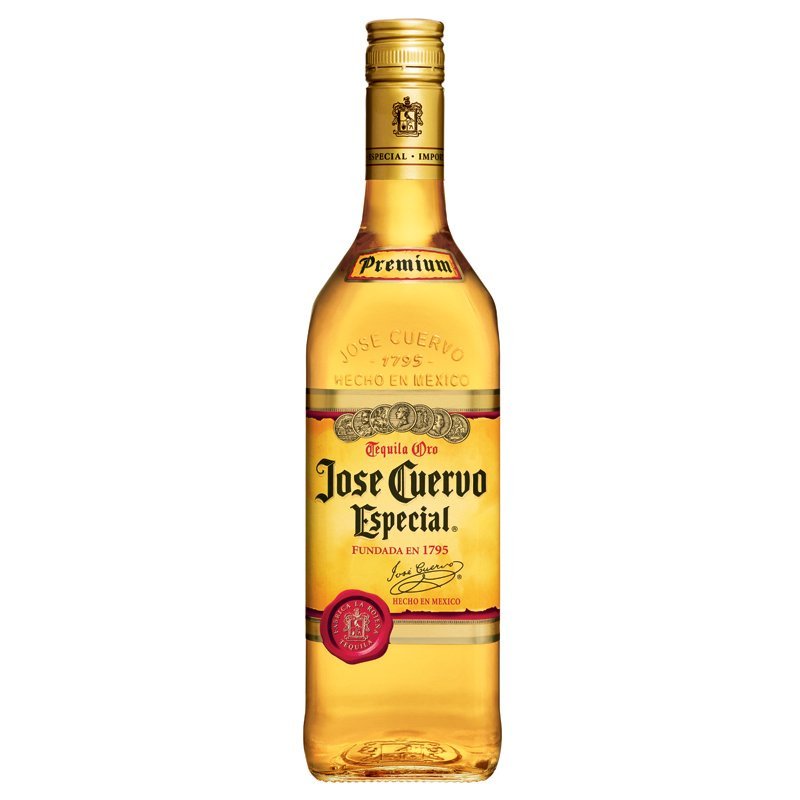