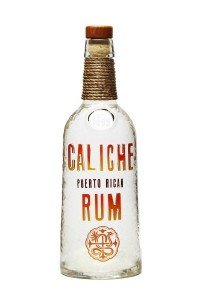 This white rum is produced in the traditional Puerto Rican style — aged (at least a year, by law), then filtered back to white before bottling. Caliche is quite old even for a Puerto Rican style white rum, a blend of 3-, 4-, and 5-year old rums, plus a portion of solera-aged rum which has been hanging around for who knows how long. The rum is 5 times distilled from Caribbean molasses and charcoal filtered. The slightest hint of yellow color remains in the body.

With all that build-up I was expecting a bombshell out of Caliche. But the rum is decidedly mild and still retains much of its youthful exuberance rather than being aged into sugar-bomb territory. The nose is reminiscent of a milder cachaca, with some fuel and rubber notes balanced by ample vanilla character.

On the tongue, it’s sweeter than you expect based on nosing, but still restrained, with a body that feels like a much younger spirit than something with five-year-old distillate in it. Here, the candylike milk chocolate and vanilla flavors you get up front are tempered with some relatively rough alcohol notes on the back end, plus a character akin to grain husks. A touch of spice as it goes down adds complexity, but not balance. 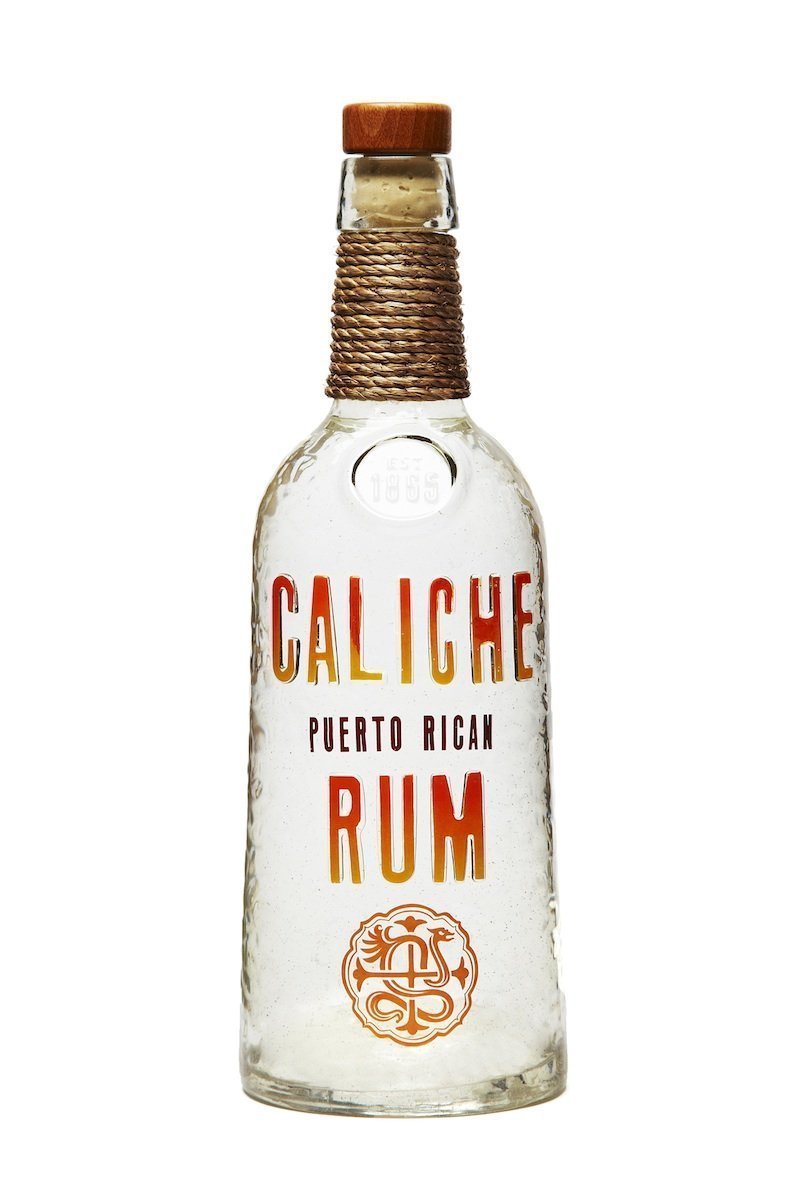