In a move that would make any flip-flopping politician proud, Maker’s Mark quietly announced over the weekend that it was reversing its course and keeping the product the way it was originally envisioned. In an interview with author Fred Minnick, Makers COO Rob Samuels admits the whole idea brought a bit of perspective to the company:

“Over the last week, my father and I have just been humbled by the overwhelming response from consumers, which was very clear. And, they were right. We decided effective immediately we are bringing Maker’s Mark back to 90 proof.”

More of Minnick’s news-scooping interview with Samuels can be found over on his web page. [Fred Minnick] 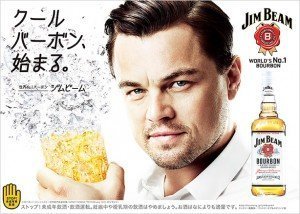 CELEBRITY PRODUCT ENDORSEMENT OF THE WEEK: Yes it’s only Monday, but this one’s too good not to mention, and probably won’t be trumped this week. While other parts of the Beam universe may be wavering, a new campaign featuring A-list actor Leo DiCaprio endorsing the flagship brand is slated to launch this week in Japan . The ads feature Leo really going for the “cool bourbon” while an obnoxious house track blares in the background, and that’s pretty much it. The commercials are up on Suntory’s Beam page for your viewing pleasure. [Nonjatta]

Tickets for the 31st annual Paso Robles Wine Festival are now on sale. The event, which takes place May 17-19th, will feature local chefs pairing their food with wines, seminars, panels and a grand tasting event featuring over 60 wines. All levels of passes (from general admission to VIP) are available for purchase through their web site. [Paso Wines]

In an effort no doubt to compete with such sites as Caskers, Diageo has unveiled its own online high-end spirits shopping experience. Alexander and James offers up many of these luxury brands as well as accessories to complement purchases. No word on whether or not shipping is available (or easy) to the U.S. [Alexander and James]

And finally today, ad agency McKinney has found the holy grail of arcade games: a beer dispensing video game. The Last Barfighter is a flash-based fighting game that rewards players for advancing through stages with pours of beer dispensed through the arcade machine’s front (where the coin slots should be, for older gamers) depending on how well you do. While the game won’t be for public release, it will be on tour at beer festivals and bars throughout the country. Here’s hoping this prototype can go live some time in the immediate future. [The Register] 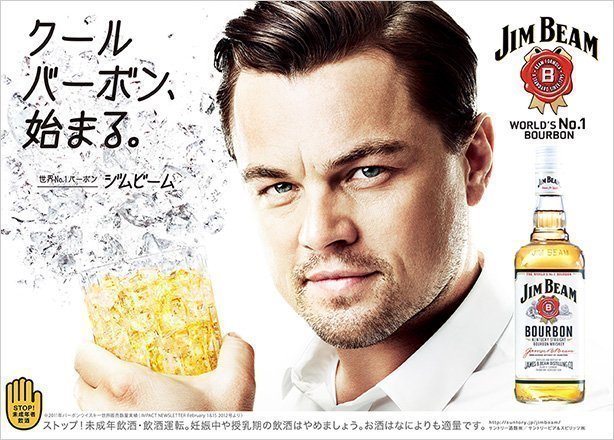