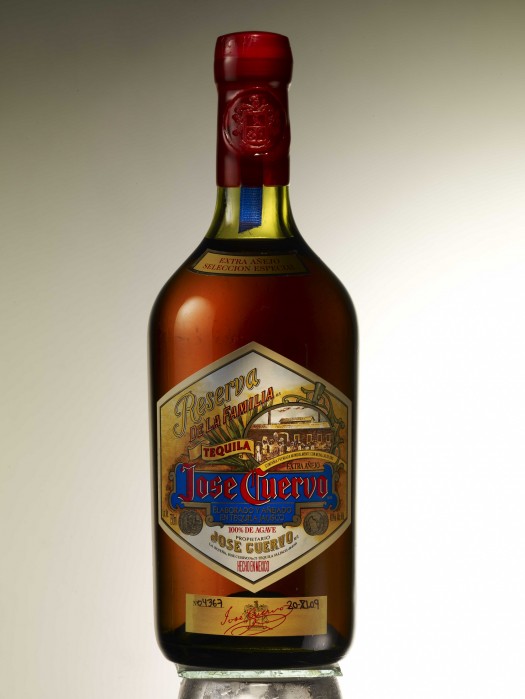 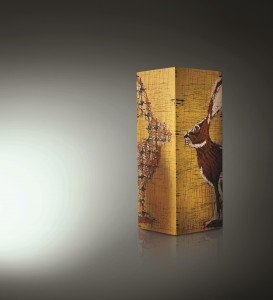 This annual release (introduced in 1995 to celebrate Cuervo’s 200th anniversary) is an exotic blend of tequilas with an average age of 3 years old. Some of the spirits are up to 30 years old, according to Cuervo. This is our third vintage to review, having previously covered the Reserva in 2008 and 2010. Each year, the 17,000 bottles made are packed in special-edition wooden crates painted by a Mexican artist. For this 17th edition, Ricardo Pinto created the design.

To be honest, Reserva doesn’t change much from year to year, and putting the 2012 version directly against the 2008, which I still have on hand, reveals how consistent this spirit is. Solid, well-aged agave dominates the nose, while vanilla and caramel balance it out on the palate. There are also touches of fruit here and there. I get less herbal character on the nose than in the ’08, but also less sweetness in the body. The finish is slightly drying, with a somewhat chalky texture. The differences, though, are extremely minimal.

It’s getting tough to justify the ever-increasing price of Reserva, however. Now at $160 a bottle, Reserva de la Familia is likely the most expensive tequila most people will ever encounter. That’s a tough bill to swallow, even if the tequila goes down decidedly easy. 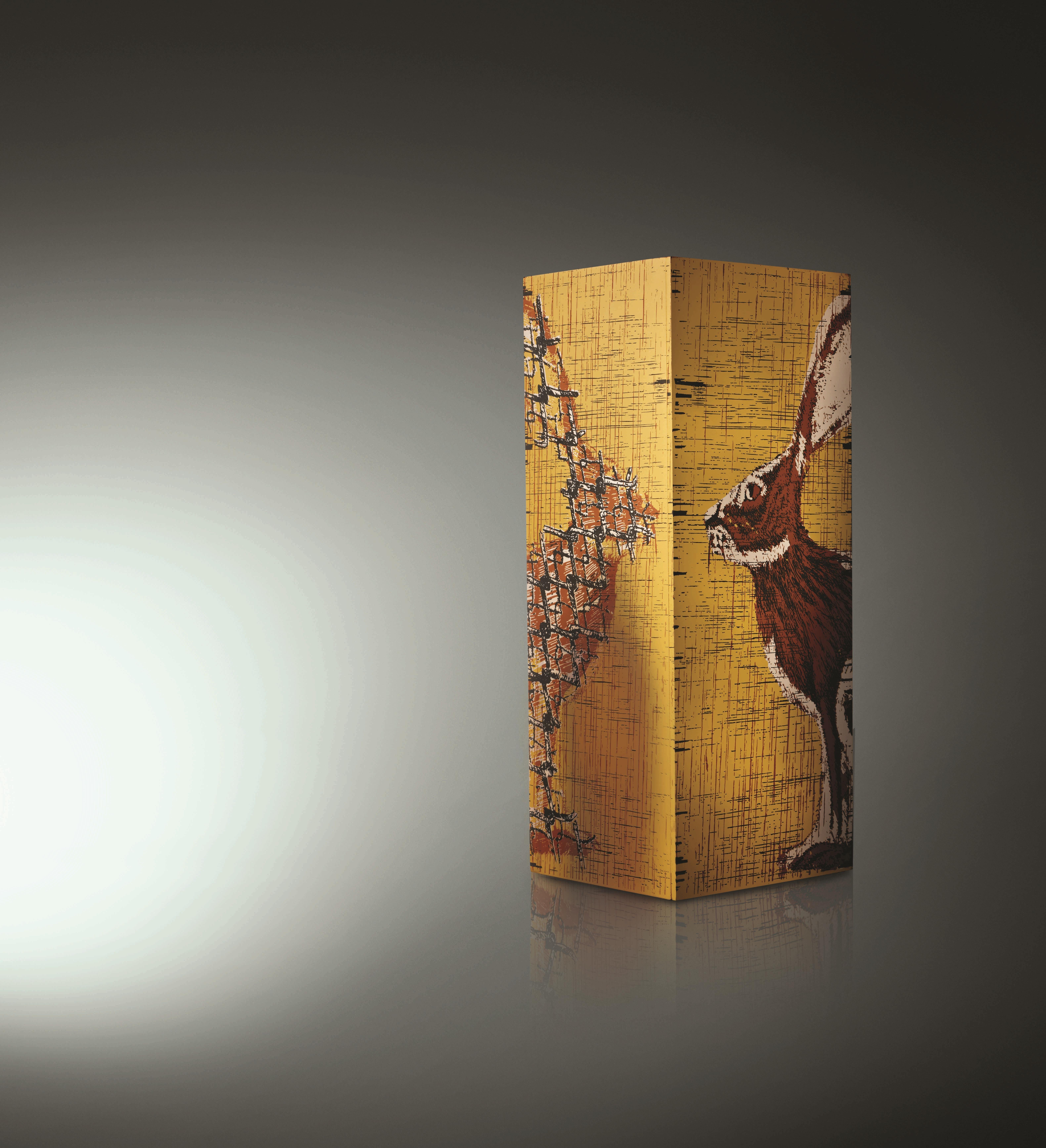