Finger Lakes Distilling operates out of, you guessed it, the Finger Lakes region of New York, well known as an up-and-coming wine region but also a hotbed of craft distilleries, too. Finger Lakes makes two young whiskeys which we recently put to the taste test.  Both are 91 proof. 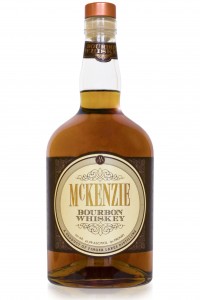 McKenzie Bourbon Whiskey – Double-pot distilled from a mashbill of 70% local, heirloom corn (the rest is reportedly 20% rye, 10% malted barley). Aged in 10-gallon, new charred barrels (for unspecified time; reportedly 18 months) and finished in casks that held local Chardonnay. First impressions: There’s lots of wood here, with a hearty corn character to back it up. The grain notes are quite straightforward, and the bigger body — driven by the Chardonnay finish, perhaps — is a help considering the relative lack of sweetness. There’s some glimmers of excitement here, with some interesting incense and raisin notes, but the hefty sawdust character on the finish is a bit too close to the lumberyard for my taste. Batch 09/2012. B- / $56 [BUY IT NOW FROM CASKERS]

McKenzie Rye Whiskey – Made from New York grain (no mashbill reported) and “distilled using old-time techniques,” then aged in charred, new-oak quarter casks and finished in sherry barrels from New York wineries. No age statement, but it’s young (I’ve read 13 months online). There’s lots of raw grain on the nose, and it’s quite corny, particularly for a rye. As with the Bourbon, there are some interesting, exotic Eastern spices on the back end — saffron and coriander — but they’re beaten down by all the young grain. Much milder wood component than the Bourbon. There’ s some sweetness, but not enough to add some much-needed balance to a really young spirit. I don’t get much sherry character here at all, just a hint of bitter orange peel on the drying finish. Batch 10/2012. C+ / $40 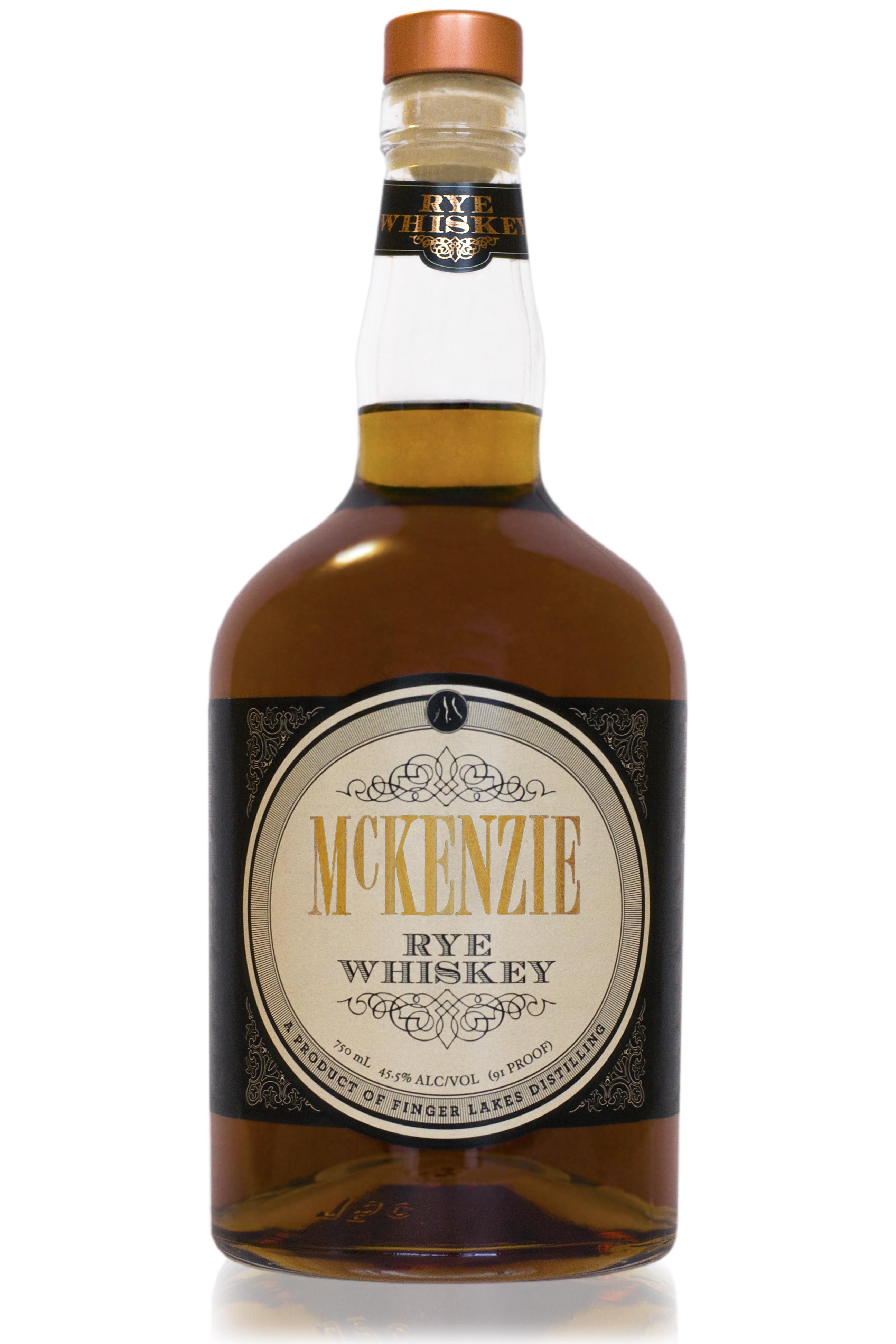