While the unstable economic climate has caused many consumers to scale back on product purchases, craft beer seems to be keeping up a steady upward trajectory. A report from Mintel says that craft beer sales have nearly doubled in the past five years, with projections for the industry to significantly increase further in the next several years. [Mintel] 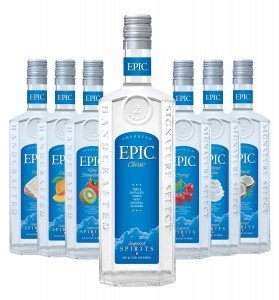 The Sazerac Company is launching a new line of vodkas called Epic to compete in the unstoppable vodka market. The vodkas — which of course are flavored — include: Peach, Whipped Cream, Kiwi Strawberry, Cherry, Cake and Coconut. The first shipment of this latest bout of flavored goodness will arrive later next month. [PR Newswire]

Nine out of 10 doctors agree that The Atlantic‘s article on why saying yes to a nightcap can potentially ruin your dreams and deliver a poor night’s sleeping experience is a good one. The other doctor blacked out after too much brandy and couldn’t be reached for comment.  [The Atlantic]

The Spirits Business is reporting Beam Global will be selling off several of its brands to Luxco for a reported $65 million by the end of this month. Amongst the brands changing hands are Rebel Bourbon, Calvert, Dark Eyes Vodka, and Tempo Triple Sec. [The Spirits Business]

The Toronto Star highlights a fun but by no means complete history of Canadian Whisky, and discusses the emergence of several small distilleries in the great white north. [Toronto Star] 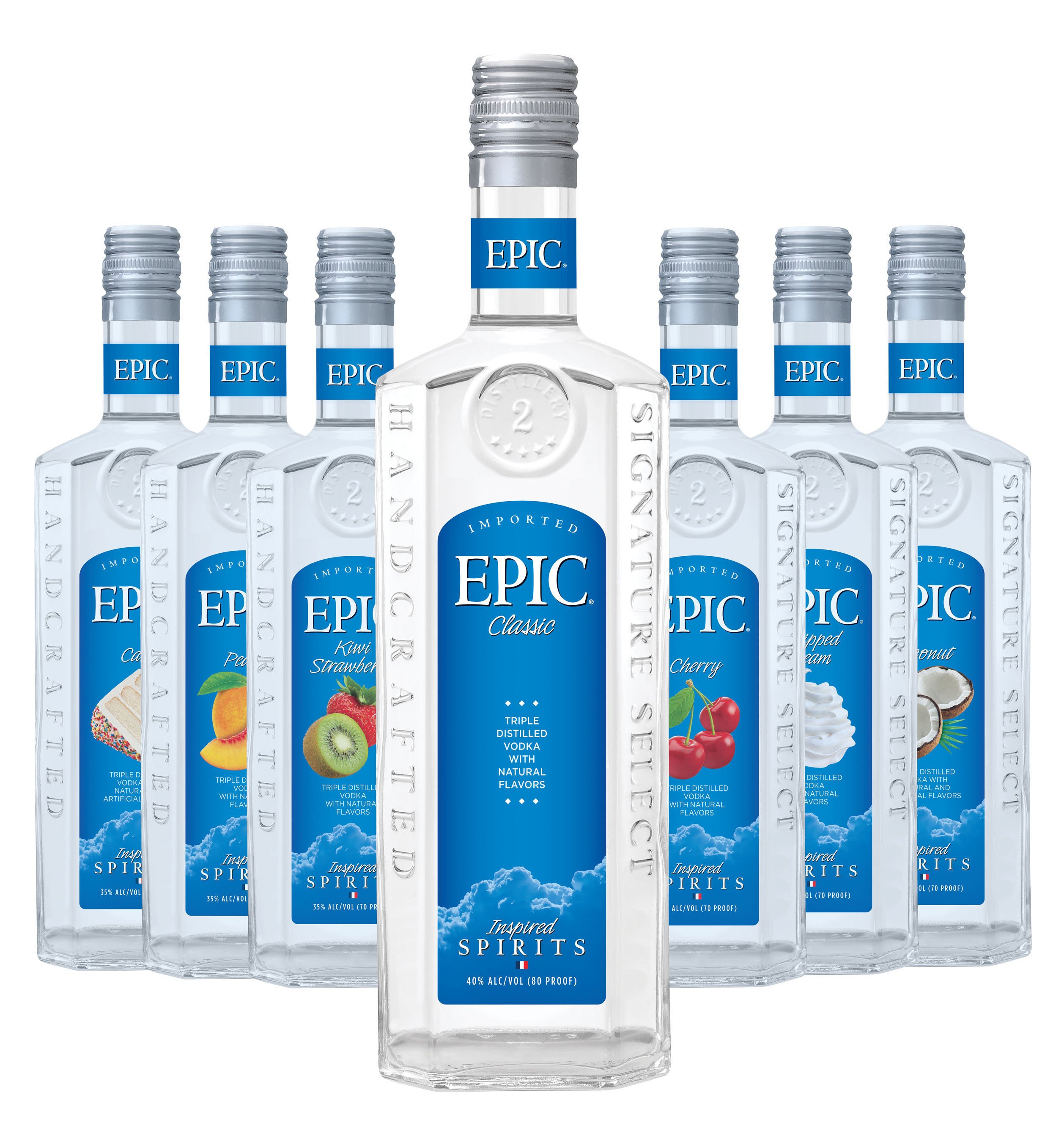