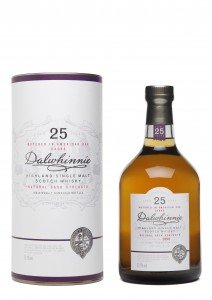 Last released in the special edition Classic Malts series as a 20 year old in 2007, this central Highlands whisky (from one of the highest distilleries in Scotland) strikes again as a well-aged 25 year old in its fourth edition. Aged in a rejuvenated American oak hogshead.

Quite light, golden color. Nutty, lightly herbal on the nose, with touches of cinnamon rolls. The body has more of a grain element to it,  rich with more of that distinct nuttiness, but it’s a bit difficult to peg many specifics within. A bit of cherry, rich malted grains, and a bit of cocoa powder on the finish. It’s a whisky that invites rediscovery and continued exploration, though it’s a step down from a knockout. 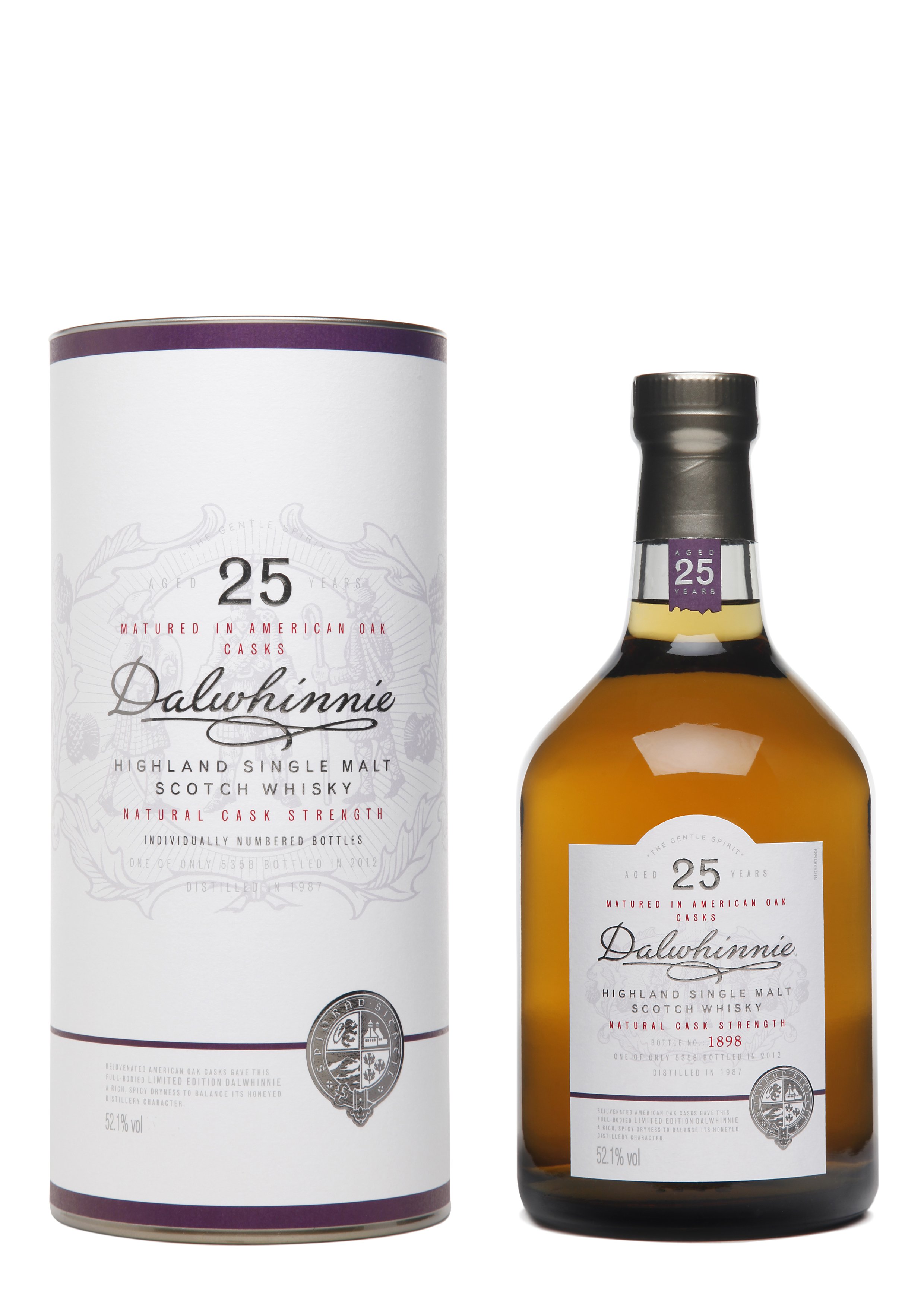