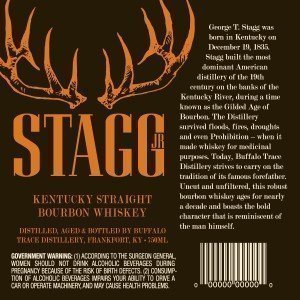 This one’s been making the rounds of late at your favorite internet watering hole: talk of Sazerac/Buffalo Trace now developing something it’s calling Stagg Jr., a presumed spinoff of its wildly popular George T. Stagg whiskey. According to these papers filed with the Alcohol Tobacco Tax and Trade Bureau, Stagg Jr. will be near or about 100 proof and will be unfiltered. No word yet on a release date, and an inquiry to Buffalo Trace has been made for further comment.  In addition to Stagg Jr., Buffalo Trace looks like it is gearing up to add a couple more small batch bourbons to their lineup. More updates once we get them, but in the meantime, here’s a major tip of the hat to the internet sleuth who was vigilant enough to dig this information up.  [Team Internet] 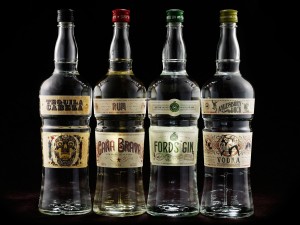 Once again benefitting the World Wildlife Fund, Cælestis will be auctioning off 5 lots of its biodynamic wine. Should you like to bid on these rather interesting bottles, do follow this link to the auction site. [PR Newswire]

And finally, a new graphic novel celebrating four gentlemen who had a penchant for both the bottle and the silver screen is arriving on  bookshelves. Hellraisers: A Graphic Biography is a visual adaptation of a book celebrating the intoxicated tales of Richard Burton, Richard Harris, Oliver Reed, and Peter O’Toole. Could make for an interesting read post-Lapham’s Quarterly consumption.  [Boing Boing] 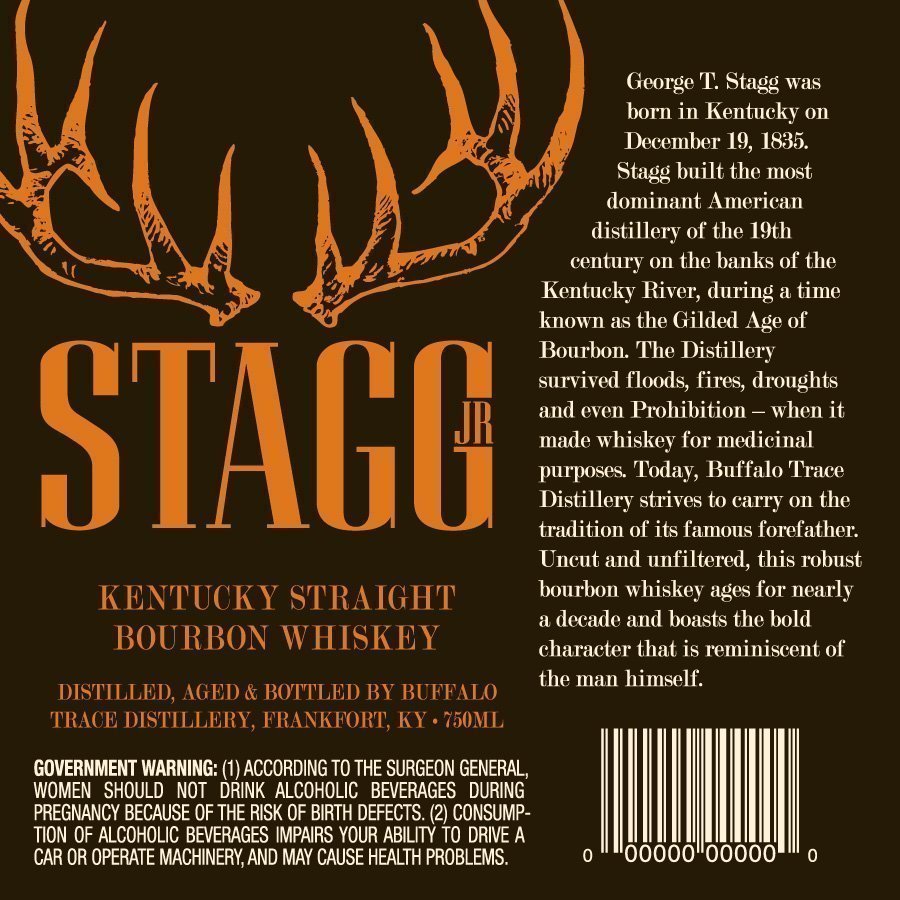