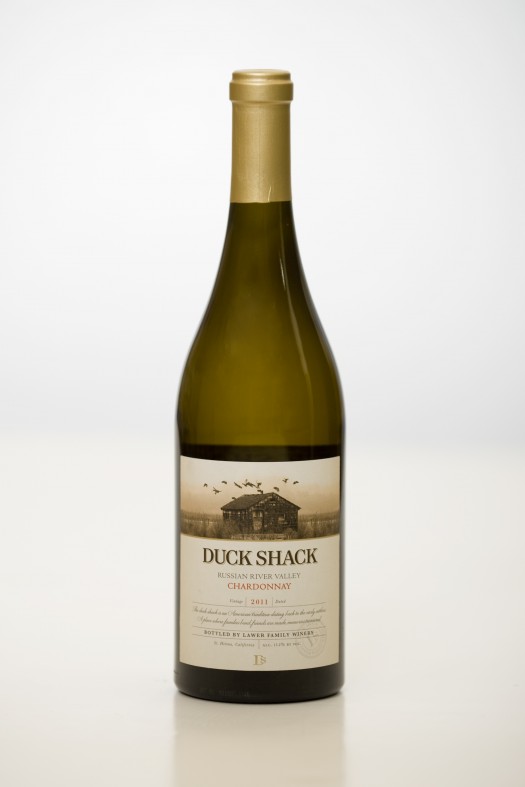 Lawer Family Wines is a new(ish) operation based in Calistoga, California, where husband and wife Betsy and David Lawer produce a trio of limited production wines under a variety of (non-Lawer) names. Each label is designed to commemorate a pursuit of the Lawer family, though I’ll leave it as an exercise for the reader to learn more about those specifics. Thoughts on the latest three releases of the family’s various wine projects follow.

2011 Duck Shack Chardonnay Russian River Valley – Lively lemon and peach notes, very fresh and very lightly oaked, with just a hint of vanilla on the finish. As Chardonnays go, there’s tons of really well-balanced fruit here — not too acidic, with a mouth-filling roundness — far from your typical Chardonnay. A / $22

2009 Three Coins Cabernet Sauvignon Napa Valley – A juicy, jammy Cabernet. Lots of blueberry and fresh plum, with some cocoa and cinnamon spice underneath it. There’s huge sweetness here, though. The attack is almost Port-like, but the finish hits as fresh and quite young, with some curious chocolate mint notes. B+ / $42

2010 Hooker “Home Pitch” Syrah Knights Valley – Touches of smoke on the nose. A solid Syrah, with a lightly meaty, almost bacon-like body, and a finish of raisins and some cloves. Light body, with a bit of flabbiness at the end. Easy-drinking, though. B+ / $24 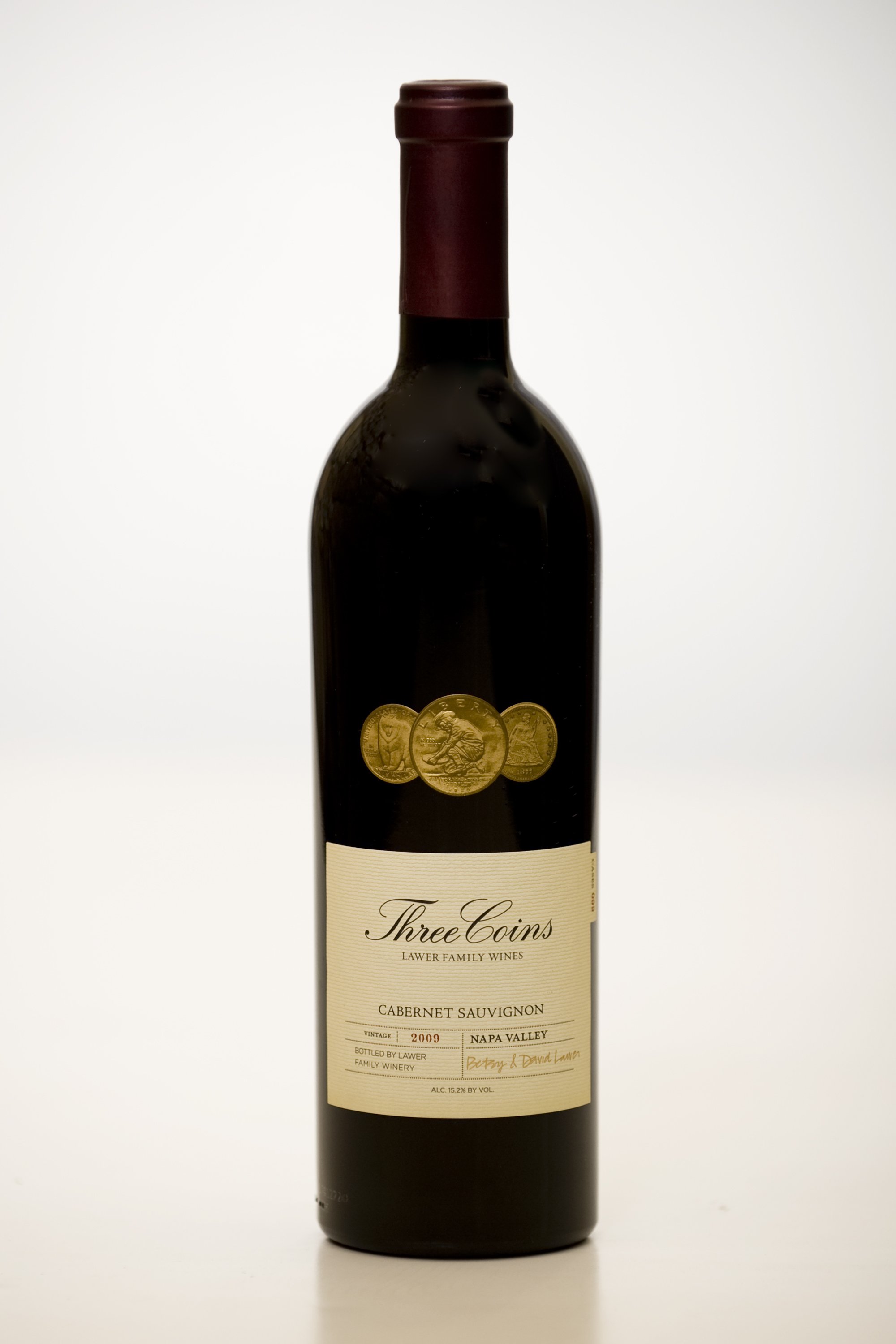