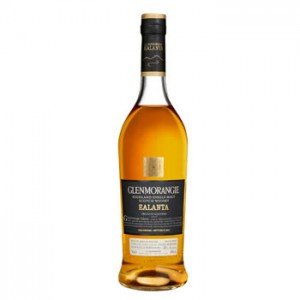 Glenmorangie is slated to release the latest installment in its Private Edition range in 2013.  Ealanta (Gaelic for “skilled and ingenious”) is a 19-year-old malt matured exclusively in a virgin American white oak cask from the Mark Twain National Forest in the Ozark Mountains. A limited edition of 1,500 has been earmarked for the US market. [PR Newswire]

Where Sundance used to be exclusively about film and cinema, it has now become a major site for campaign launches of all sorts. This Friday, Belgian beer Stella Artois will host a party unveiling a new visual campaign shot for the company by iconic photographer Annie Leibovitz. The party will mark the beginning of the campaign/onslaught, which will be featured heavily in major magazines and media outlets throughout 2013. [PR Newswire]

CELEBRITY PRODUCT LAWSUIT OF THE WEEK: This time we pay a visit to legendary hip-hop producer/songwriter Pharrell Williams, who has decided to engage in a multi-million dollar lawsuit with Diageo over the discontinuation of his Qream Liqueur. The Spirits Business reports that while the product is still available, Williams was informed in July that it would be discontinued, thereby breaching the terms of contract. The suit also makes claim Diageo put no effort into the production or distribution of the brand. [The Spirits Business]

And finally, The London Evening Standard reports that the oldest known vintage cognac has gone on sale at Harrods with a price tag of £95,000. The 1789 Courvoisier & Curlier was “discovered” in a collection, and is so fragile it has to be stored in a special controlled temperature cabinet to ensure the cork does not pop off and allow the liquid to evaporate. [London Evening Standard] 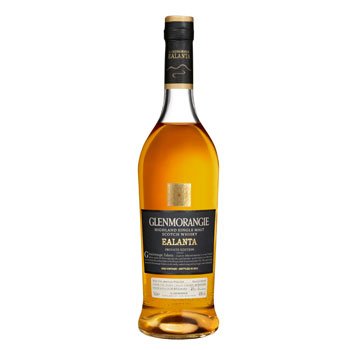