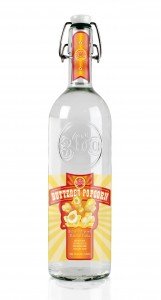 I’ve been resisting even opening this bottle for several months, for reasons which must be obvious. Liquid popcorn? I’ve been scared.

360 Buttered Popcorn, in reality, is more harmless than you might expect. The nose is sickly sweet — more like a glazed doughnut (a vodka flavor which 360 also makes) or cotton candy than anything you’d expect from popcorn. The recent Smirnoff Iced Cake vodka has a lot of similarities with this one.

The popcorn component is a bit more of an afterthought. Somewhere in the finish there’s a vague corny character — something like you get in very young Bourbon — along with that distinct chemically sludgy taste that comes with movie theater popcorn butter. The funky aftertaste recalls cardboard and ashes… or perhaps another part of the movie theater: The floor. 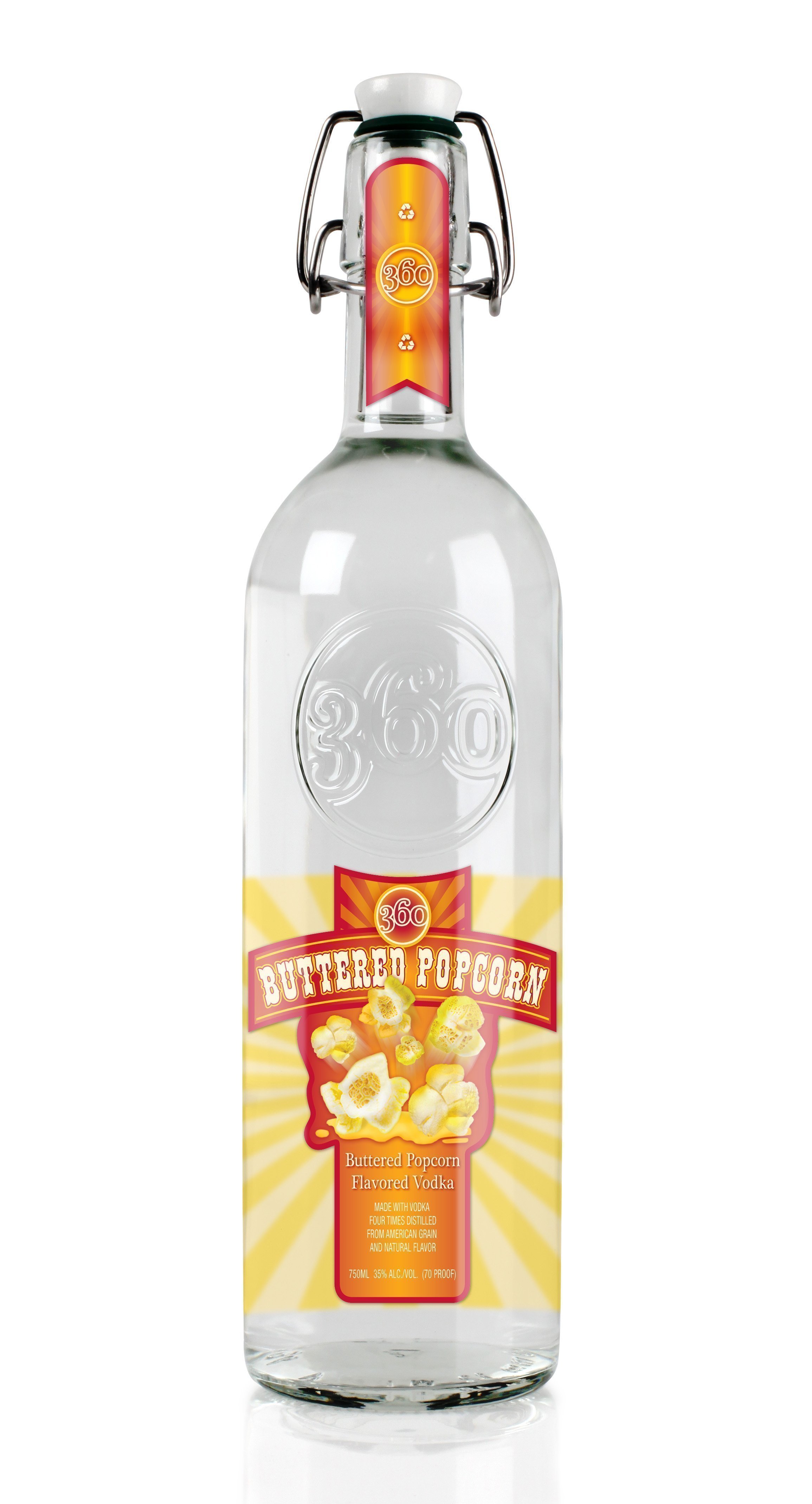