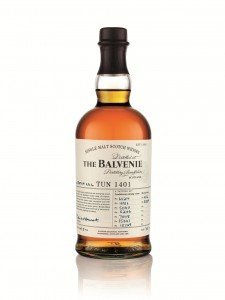 Balvenie’s Tun 1401 is a series of special releases that have been hitting the market, each batch typically a regional release exclusive to an individual country or two. Batch 3 was the first U.S. exclusive. Now there’s Batch 6, another U.S.-only bottling composed of whisky from seven traditional (ex-Bourbon) casks and two sherry butts.

Balvenie tells you the barrel number of each of these casks, but nothing more, only that the casks selected for this batching span “a number of decades.” For reference, Batch 3 had whisky in it as well-aged as 45 years old. And it was a knockout.

As with Batch 3, experiencing Tun 1401 Batch 6 is a rare experience that few of us will encounter more than once. Although I can’t compare the two batches together (Batch 3 is long gone from the market, though it was only released last summer), my memory and notes both tell a significantly different story.

As is the case with so many older whiskys, it’s a complex and exotic spirit. This time out, Tun 1401 immediately slugs you with a wild nose of camphor, cigar box, incense, and well-aged sherry notes. Citrus is strong on the body, but so is malty and syrupy grain character, vanilla, lumberyard, and old wine notes. And despite all these rich flavors, the body isn’t heavy. It’s light on the tongue, with a lasting but fresh finish. Compared to the heavily fruity and dessert-like Batch 3, it’s a wildly different experience, but one that’s almost as worthwhile. 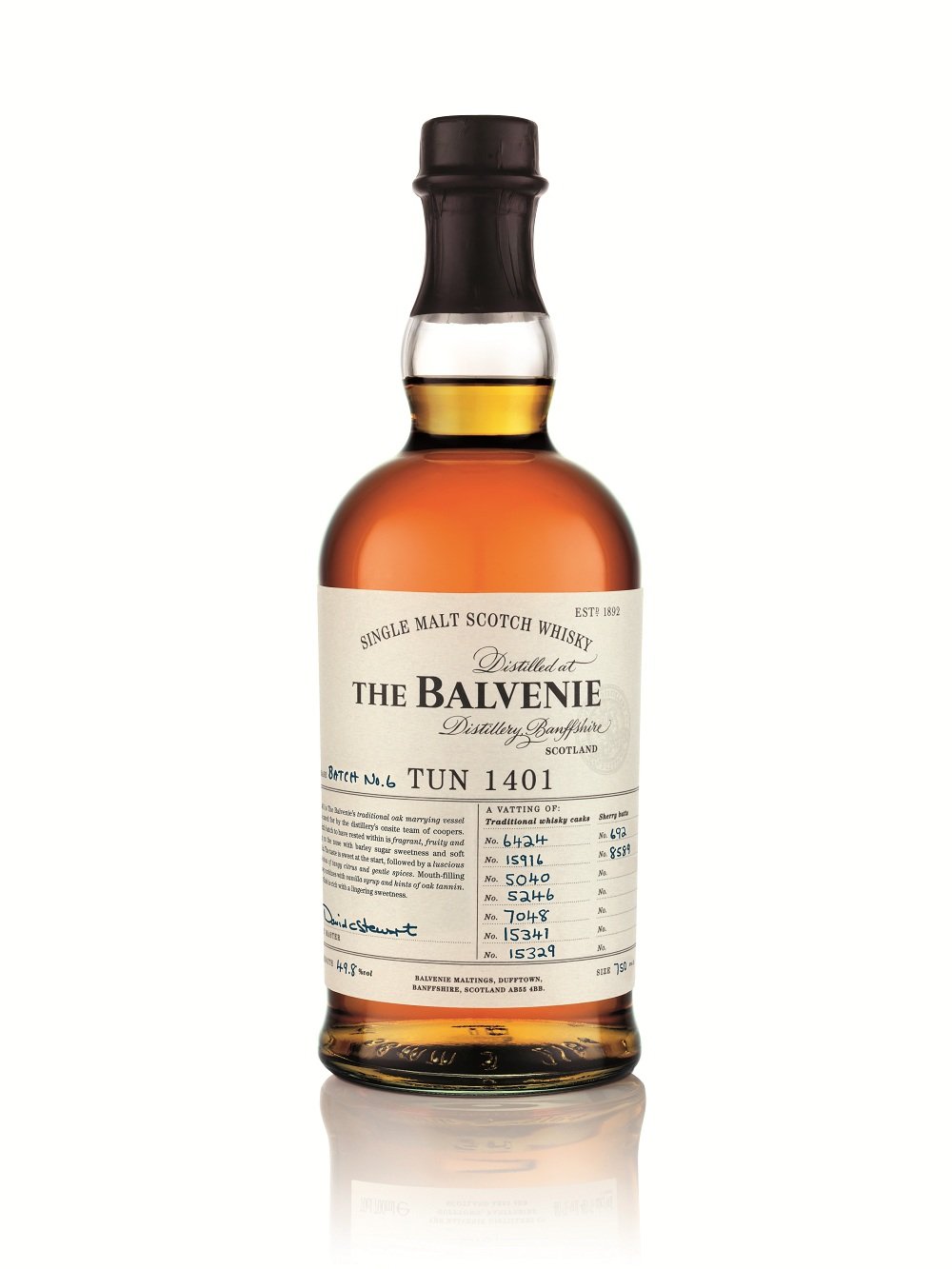