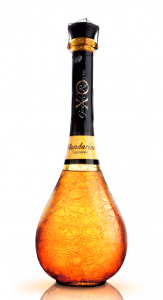 Mandarine Napoleon relaunched in early 2012, and now owner DeKuyper is out with a new expression — an ultra-luxe, limited-edition release that has been produced on and off for 100 years called Mandarine Napoleon XO.

What’s the difference vs. the $30 standard bottling? Like the original Napoleon, it’s a blend of Cognac and distilled mandarin orange peels (enriched with 27 herbs and spices). But while there’s probably precious little Cognac in the original Mandarine Napoleon, here the Cognac percentage hits up to 43 percent — and the Cognac used is 30 years old instead of 10.

Taste them side by side and the spirits are night and day. Original Mandarine Napoleon tastes sweet and tart, tangerines first and Cognac second, a close approximation of caramelized orange juice (I mean that in the best possible way).

Mandarine Napoleon XO is more of a fine Cognac with hints of orange in it. The Cognac is exotic with notes of incense, sandalwood, fresh herbs, mint, and lemon peel… then the orange character comes along, mellow, sweet but not overpowering, and beautifully balanced. This is amazing stuff… though probably not something you’ll be guzzling down every day. 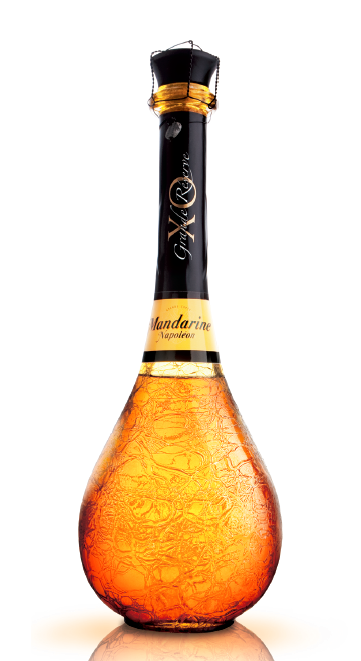