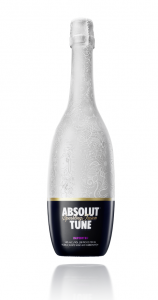 Looking for something different for a sparkling wine this New Year’s than that bottle of Freixenet? Absolut Tune is not that wine.

Immediately curious — it’s a blend of Absolut Vodka and Brancott Sauvignon Blanc wine from New Zealand, then fizzed up with carbonation — this is a bold experiment for both the vodka biz and the wine world. What better way to sell vodka to a vino snob than to blend it down to an alcohol level comparable with wine? (14% in the case of Absolut Tune.) And what better way to push wine to a vodka lover than to slap the Absolut name on it?

Unfortunately, two great tastes just don’t go great together. Tune pours like a crudely carbonated sparkler — big bubbles, and not many of them — a sign of what’s to come. The nose: Classic Sauvignon Blanc, tropical and a bit lemony, but light bodied and largely harmless. The first sip offers more of that Sauv Blanc character, but then the vodka rushes in. There can’t be much vodka in this — at 14% alcohol, the blend has to either be mostly wine or feature lots of water in it — but the aftertaste is pure Absolut, all charcoal and Band-Aids.

Don’t get me wrong, wine cocktails can be really nice, and sparkling wines like Prosecco are the best way to make one. The trouble lies mainly in the use of vodka, which really just dulls the flavor of the wine while showing off some of vodka’s less savory characteristics. Trying to artificially sparkle still wine is probably not a great idea, either. As ready-to-drink cocktails go (never mind if this is designed for nightclubs, where people mysteriously lose the ability to taste), Tune is simply off-key. 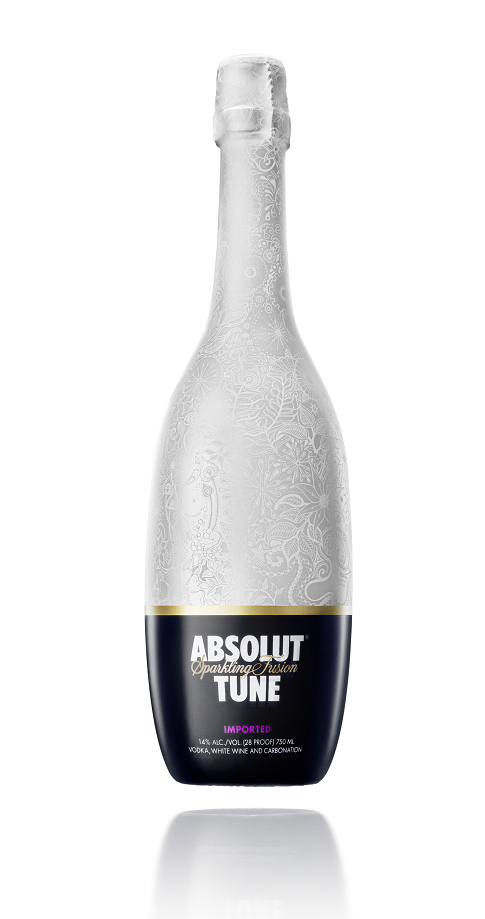