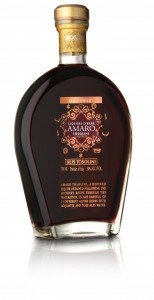 Grappa impresario Bepi Tosolini is expanding into the U.S. with its amaro, and an amaretto which we’ll be reviewing soon.

The amaro, Amaro Tosolini, boasts a recipe that dates back to 1918, is made with 15 different herbs and spices, is aged in ash barrels for four months, and is finally brought down to proof with water from the Alps.

It’s a traditional amaro that should pose no challenges to the experienced amaro drinker. The nose is alive with cinnamon and root beer character, a surprisingly straightforward presentation. On the tongue, it’s as expected. More sweet than bitter, but plenty of the latter to go ’round. Hints of rhubarb, vanilla, and chocolate are easy to pick up, making Tosolini a pleasant and easy-drinking digestif.

Tosolini may not be overwhelmingly complicated, but that doesn’t mean it isn’t wholly worthwhile. 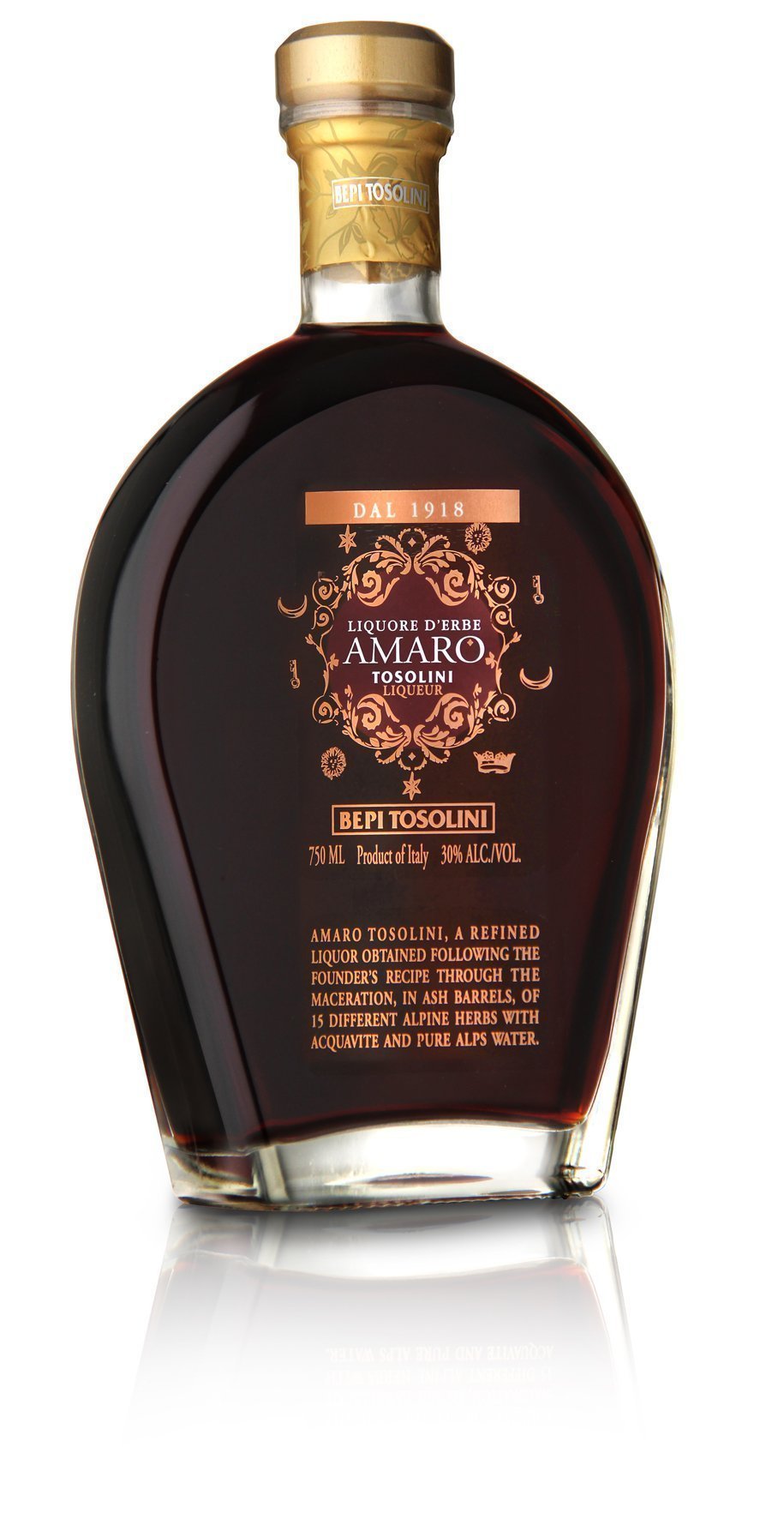