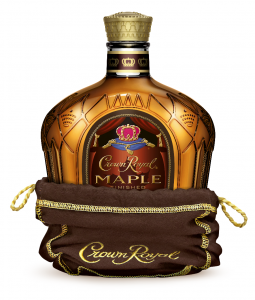 “Finished” has a particular meaning in the world of whisky, normally implying that a whisky has been moved from one type of barrel to another, usually a different type of wood or, more commonly, a barrel that once held another spirit or wine. “Maple finished” has actually been done before: Woodford Reserve made a maple-finished limited release Bourbon in 2010.

That’s not what Crown Royal Maple Finished Canadian Whisky is.

This, in fact, is standard Crown Royal that’s been flavored with maple. How that is achieved is, well, a little confusing. Crown says it is “made with the perfect balance of whisky and natural maple flavors to create a high quality product for Crown Royal’s consumers” — indicating that maple syrup has basically been dumped into the vat before bottling — but also that “the new installment is finished by running the whisky through maple toasted oak.” I’m not sure how you “run whisky through oak” but perhaps we can put all that aside. The fine print on the label says it’s “maple flavored,” and once you crack open the bottle, you’ll know by one sniff you aren’t dealing with a simple, wood-finished spirit.

Syrupy? You better believe it. On the nose it’s overpowering, like Mrs. Butterworth came over and gave you a swift kick to the huevos. On the tongue, it’s like Sunday morning, with syrupy waffles a-plenty to go around. It’s all very authentic, but tough to push through unless you’ve got an incredible sweet tooth. I know there’s whisky in there. I’m sure of it. But after an hour of sipping on Crown Maple (to coin a nickname), I never really found it aside from a bit of wood on the finish. 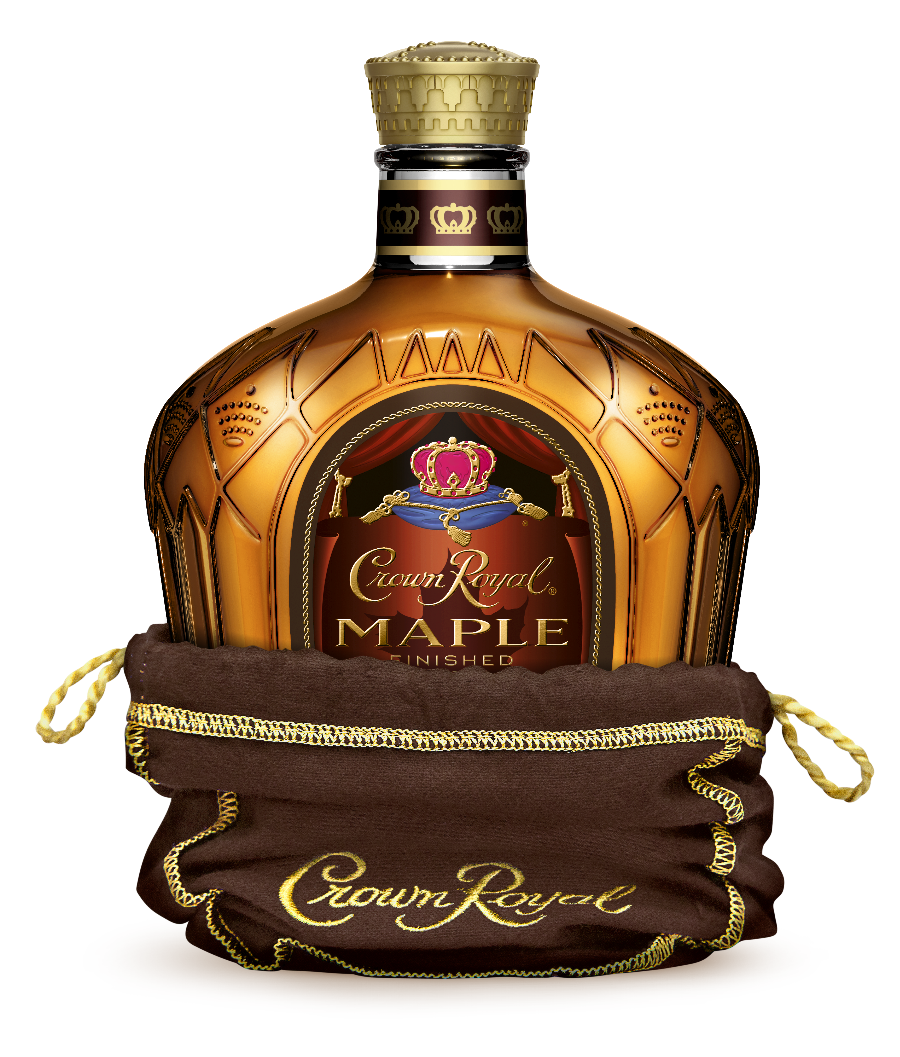 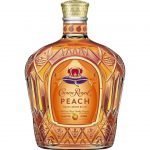 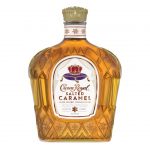