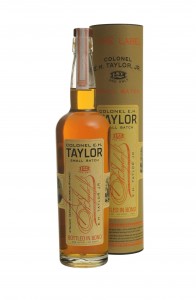 The Col. Taylor juggernaut continues rolling from Buffalo Trace. For this sixth expression, Taylor plays it comparably simple and unchallenging: a small batch bourbon, made from batching seven-year old barrels from the hallowed sixth floor of Buffalo Trace’s brick warehouse. Like the other Col. Taylor bottlings, it’s bottled in bond at 100 proof.

Heavy and almost hoary lumberyard notes fill the air when you pour a glass. Fortunately this fades after a time, leaving behind more citrus and light vanilla notes to mingle with the wood.

Similar notes on the body: Heavy barrel influence, unlike most of the other Taylor bottlings, but with a distinct citrus character (which is in keeping with most of the other Taylor bottlings). There’s lots of sweetness right at the front of the whiskey once you push past the wood character. But this becomes more bittersweet as it rolls to the back of the throat. Salted caramel and those “chocolate orange” candy balls that your grandmother gives you for Christmas are the impressions that linger on the finish.

As a whiskey, there’s good pedigree here. It isn’t shy, but it just doesn’t feel as well-constructed as most of the other Taylor whiskeys, and perhaps that’s an unfair point of reference, since they are generally so good. Unfortunately, this is a whiskey with a balance problem — the sweetness is just a bit out of whack, and the initial rush of wood is too heavy. Plus, Christmas is coming. And I hate those chocolate orange candy balls. 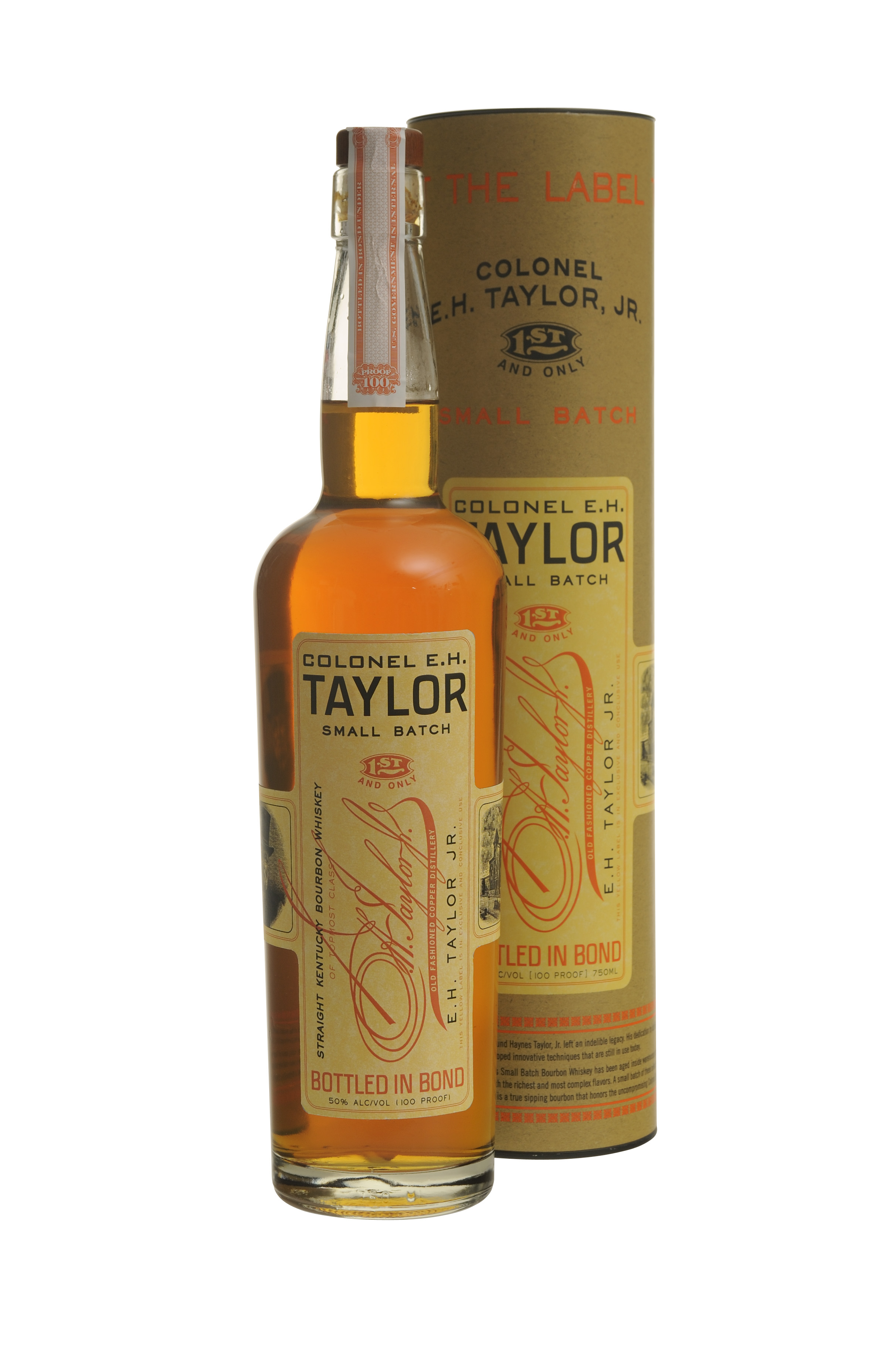