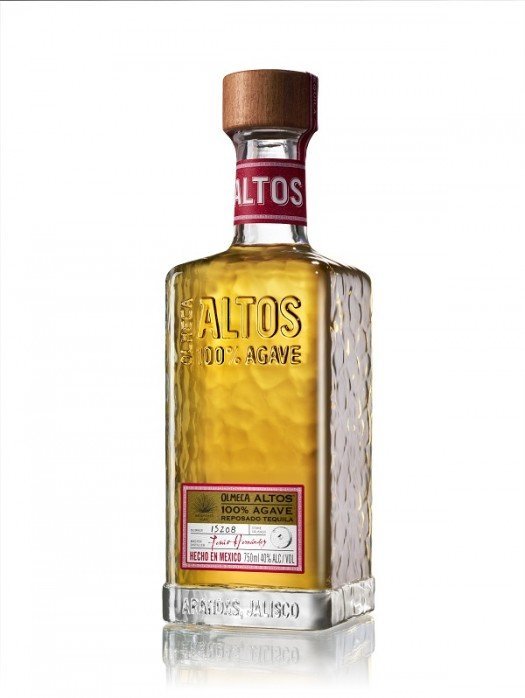 We last encountered Olmeca Altos in our preview of its silver tequila in 2010, but this Euro-focused brand has only now finally started its expansion into the States. We took a fresh look at both the Plata and the Reposado (there’s no Anejo yet). Both have refreshed packaging but the agave and methodology (read about it here) to make the stuff haven’t changed. Fresh thoughts on the silver and new thoughts on the reposado follow. Both are 80 proof.

(Don’t confuse Olmeca Altos, a 100% agave tequila, with Olmeca, a mixto, which is made by the same company.)

Olmeca Altos Plata Tequila (2012) – Unaged, fresh blanco. I’m picking up more banana on the nose this time out, with an agave kicker and a little white pepper. Similar notes on the body: Very fruity, with fresh fruit. Creamy, like a smoothie, with plenty of citrus. Not much of an agave kicker, which makes it dangerously easy to sip on. A- / $25 (prior rating B+)  [BUY IT NOW FROM CASKERS]

Olmeca Altos Reposado Tequila – Aged 6 to 8 months in ex-Bourbon barrels. Modest amber color. More agave on the nose here. Some citrus, too. Lots and lots of vanilla on the body, with a big and creamy finish that comes across a bit like a cream soda float with vanilla ice cream. Delightful and light — this is actually pretty much exactly what I thought the Plata would taste like as a Reposado. A- / $25 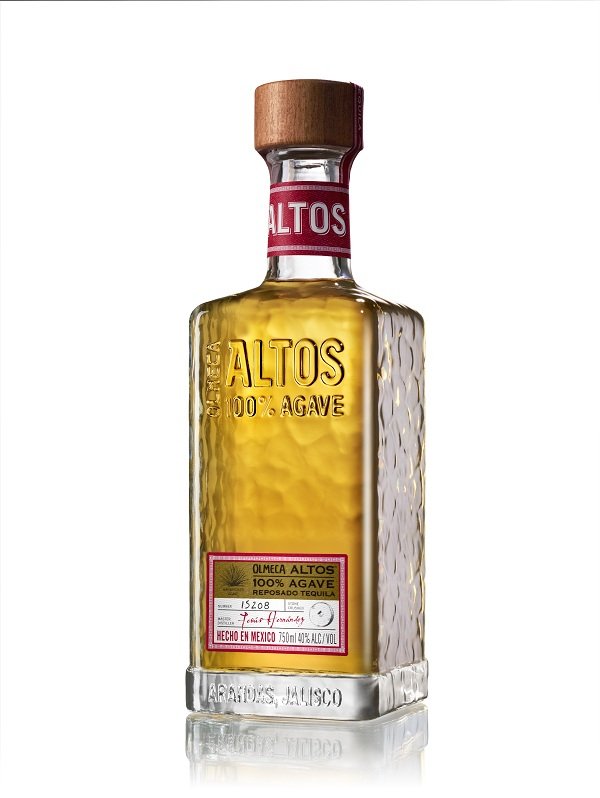