Pernod Ricard announced today the arrival of its newest line, ODDKA by Wyborowa Vodka.  This jump into the flavored vodka craze is not without surprise, but with flavors like Fresh Cut Grass, Wasabi, and Electricity, the company boldly claims its intentions to branch out into previously uncharted experimental territories. The line will be first available in states such as Alabama and Rhode Island, with plans to dominate the continuous 48 by spring 2013. Stay tuned. [PR Newswire] 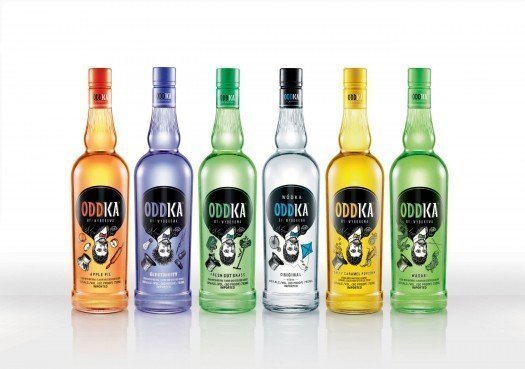 Move over Rolling Stones, AC/DC and every other geriatric rock band with their own wine line: you have been outclassed. With an announcement which no doubt shook the wine world at its foundations, Calendar Girl has vowed to bring the vino-consuming public a variety of delicious tasting and highly sophisticated wines to a Hooters near you.  Stay tuned. [PR Newswire]

And finally, Ohio continues to emulate their Kentucky neighbors to the south. Earlier this week we reported on Columbus-based Watershed Distillery releasing its inaugural expression, and now we find its neighbors at Middle West Spirits releasing its first bourbon whiskey. Oyo is a wheated-recipe bourbon which will be available later next month in very limited quantities. [Middle West Spirits/Facebook] 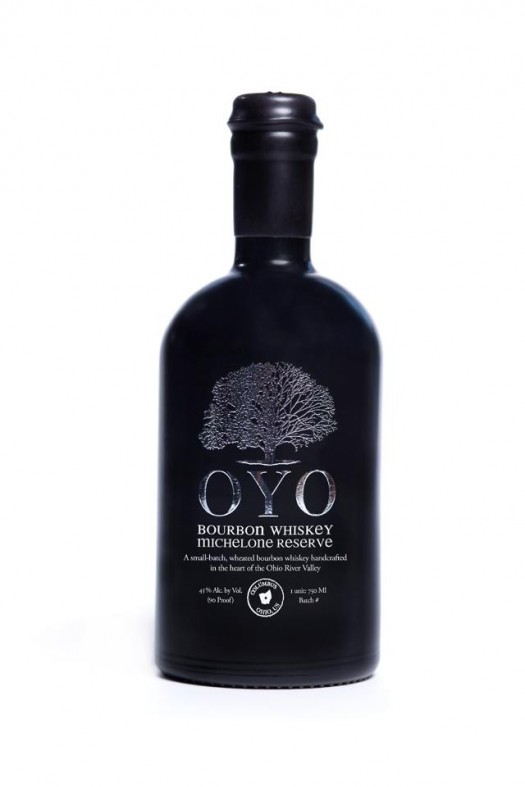