The New York Times taps brewmaster Garrett Oliver from Brooklyn Brewery to recreate the White House recipe for Obamabeer. Though there is no known recipe for Romneybrew, no doubt both parties needed to kick back a bottle or four after last night’s debate.  [New York Times]

Elsewhere in New York, a group of childhood friends have enlisted the help of a brewmaster to craft a new line of beers using ancient recipes from Jewish cultures from exotic parts of the world.  Ladies and gentlemen, the beers of Lost Tribes. [JTA]

The inaugural Houston Margarita festival ran out of tequila over the weekend, which is sort of like Saturday Night Live running out of bad jokes. Culture Map Houston has the lowdown on what exactly happened. [Culture Map Houston]

Speaking of the holiday season, retailer Neiman Marcus has teamed up with designer Brad Ford and Bulleit Bourbon to create a gorgeous leather and wood tailgate trailer for its traditional high-end holiday catalog.  While the exterior remains impressive, the one-year supply of Bulleit Bourbon and Bulleit Rye is equally stellar. And after all, it is what’s inside that counts. Yours for $150,000. [Neiman Marcus] 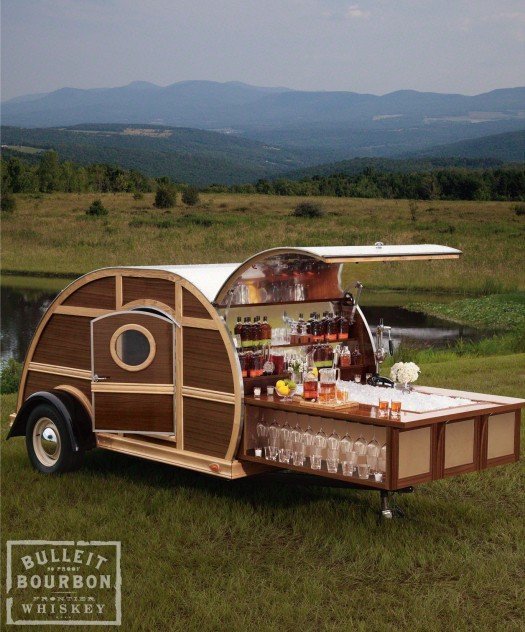 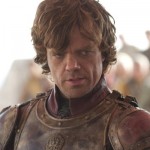