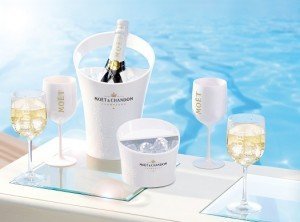 What do we have here? The world’s first ever Champagne “created to be enjoyed over ice.” You read that right, and I’m still asking myself why someone would do such a thing to a drink as lovely as Champagne.

Moet Ice Imperial is a blend of nonvintage Champagne, and it doesn’t take long to catch on to what the winery is trying to do.

Served sans ice, there’s an initial rush of yeast up front, then the sparkle quickly fades, fast. What’s left behind is gentle effervescence and lots of sweetness — sweet apple, lychee, and grape jam. You can quickly see why the ice is suggested: It cuts down the sugar, and the lack of fizz becomes less evident. However, the lack of interesting flavors also becomes less evident, too, and as the ice melts you end up with something akin to a wine cooler. A bit underwhelming for a $55 bottle of sparkling wine. 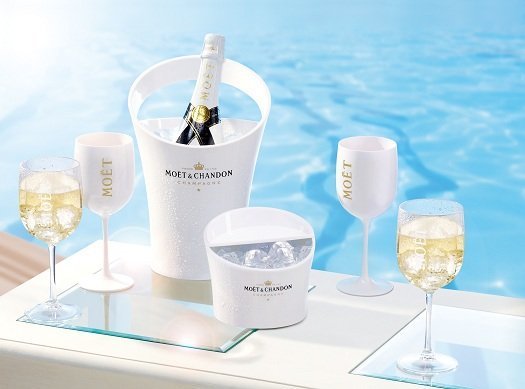