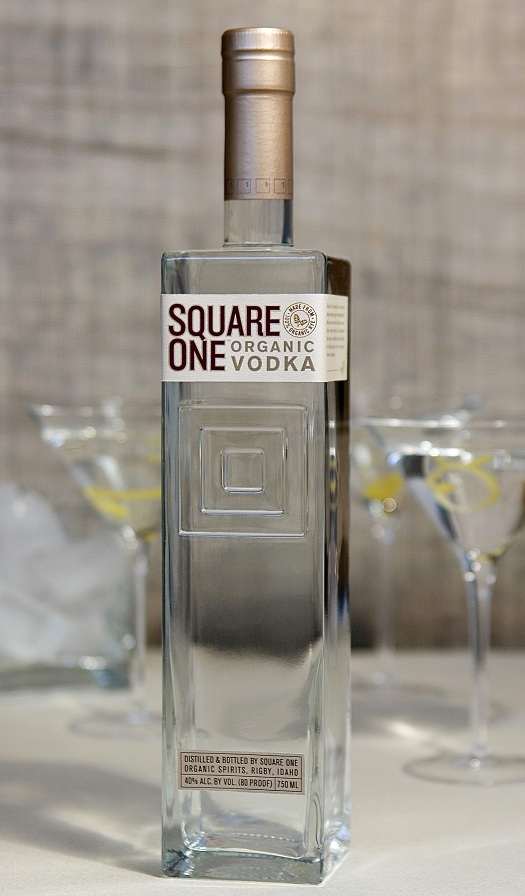 Oddly enough, we’ve reviewed all of Square One’s flavored vodkas but never its straight, unflavored spirit, until now. Made in Idaho from 100% organic rye grown in North Dakota, this vodka has none of the funky rawness you might expect from a rye-based spirit, but is rather quite neutral and lightly sweet at first sip.

As the vodka develops in the glass it reveals more nuance, with more brown sugar character, honey, and vague pastoral elements — more amber waves of grain than the grist mill. Versatile and well-rounded, it’s an easy winner in a sea of just-OK vodkas.

A / $47 / squareoneorganicspirits.com [BUY IT NOW FROM CASKERS]