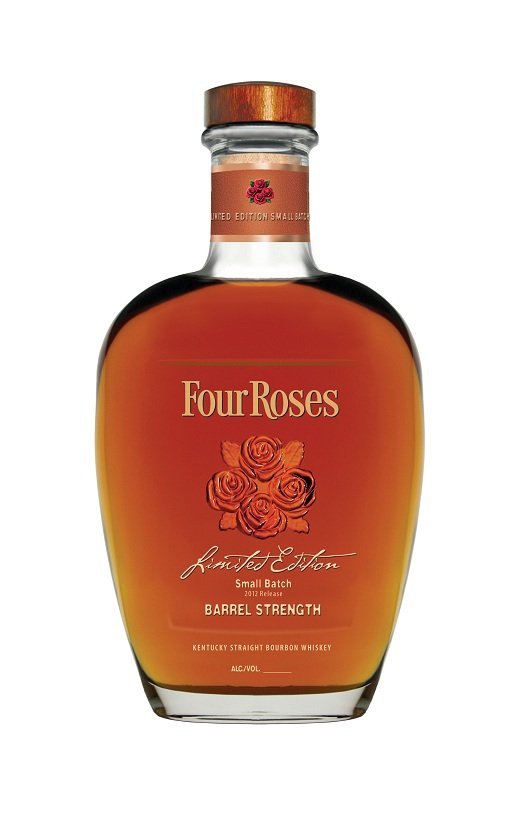 Lots of flavor in this Bourbon, starting with a surprising surfeit of fruit. Cherry and peach are on the nose, then big on the palate when you take a sip. Chocolate and cedar wood character come along soon after. The finish is long and lasting, with hints of apple in that chocolate. Think Nutella as a snack after school. Er, after work. The finish has plenty of heat, but even at 115 proof, it’s perfectly drinkable without water, a testament to the depth and power within.

All told this is one of 4R’s best Limited Edition Small Batch releases in recent years (if not the best), rich but not overpowering, with a good balance of sweet, savory, and all-around goodness.