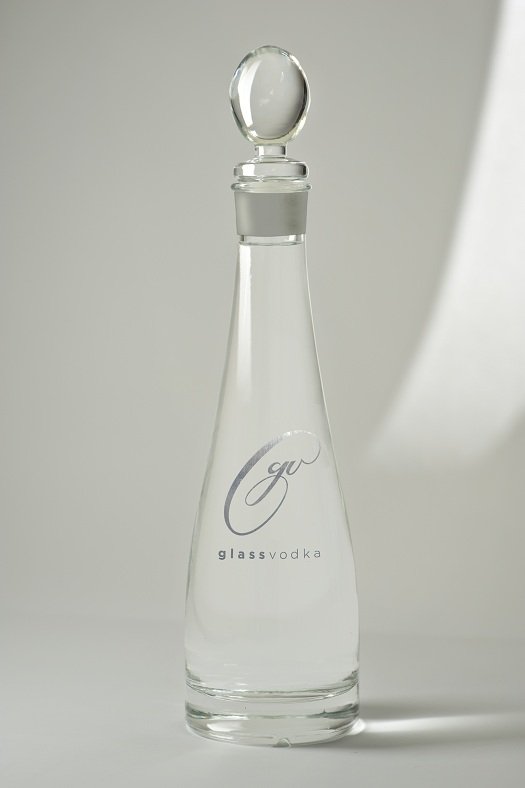 A somewhat strange new spirit hailing from Seattle, Glass Vodka is distilled from Washington wine grapes (Chardonnay and Sauvignon Blanc) in a German copper pot still. That’s two unusual approaches to vodka in a single product, and the result is also… unusual.

Lately we’ve received a rush of semi-sweet, largely flavorless vodkas, and Glass fits in nowhere near that description. The nose is lightly medicinal, with a kind of light muskiness that is difficult to describe, especially since this blows off quickly with exposure to air.

On the tongue, a whole host of flavors begin to mess with you. There is orange and lemon peel, vague peat-like smokiness, caramel, and then a sort of animalistic, aggressive finish — the palate’s counterpart to that musky aroma. If you’ve ever smelled pomace — the solid residue of seeds and skins from winemaking — you’re close. In fact, Glass is almost more in the world of grappa than it is in vodka.

That is a good and a bad thing. Good because it gives this vodka loads of character. Bad because grappa is often a daunting spirit to drink. Glass isn’t nearly as difficult as that, but you’ll want to don your thinking cap before pouring a glass.