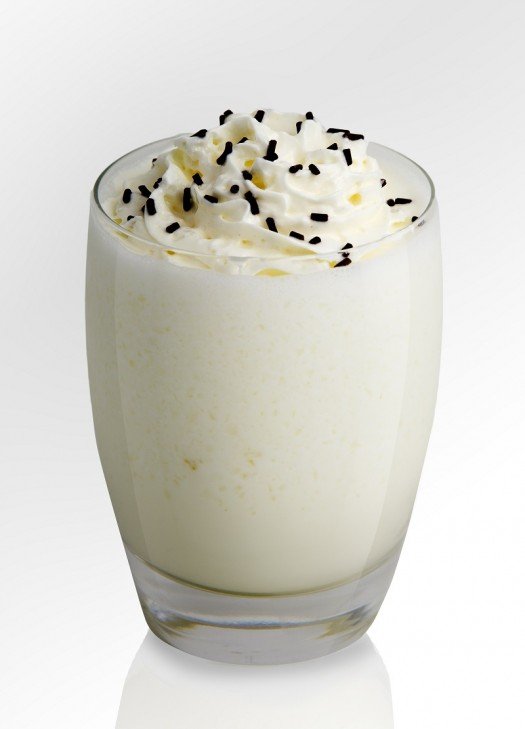 Who knew? Apparently Americans need an extra reason to consume donuts, thanks to a 1938 proclamation by the Salvation Army that declared the first Friday in June to be National Donut Day.

A trip to Krispy Kreme is not required, though, to get your fix. Thanks to 360 Vodka, you can drink your donuts and get a buzz at the same time with its 360 Glazed Donut Vodka.

We’ve yet to try this concoction, but while we’re waiting for our sample, check out these cocktail ideas to celebrate this “holey” breakfast classic.

Blend with ice in a blender until smooth. Serve in a rocks glass, topped with whipped cream and chocolate sprinkles.

Shake with ice and strain into a martini glass rimmed with sugar and cinnamon. Garnish with an apple slice. 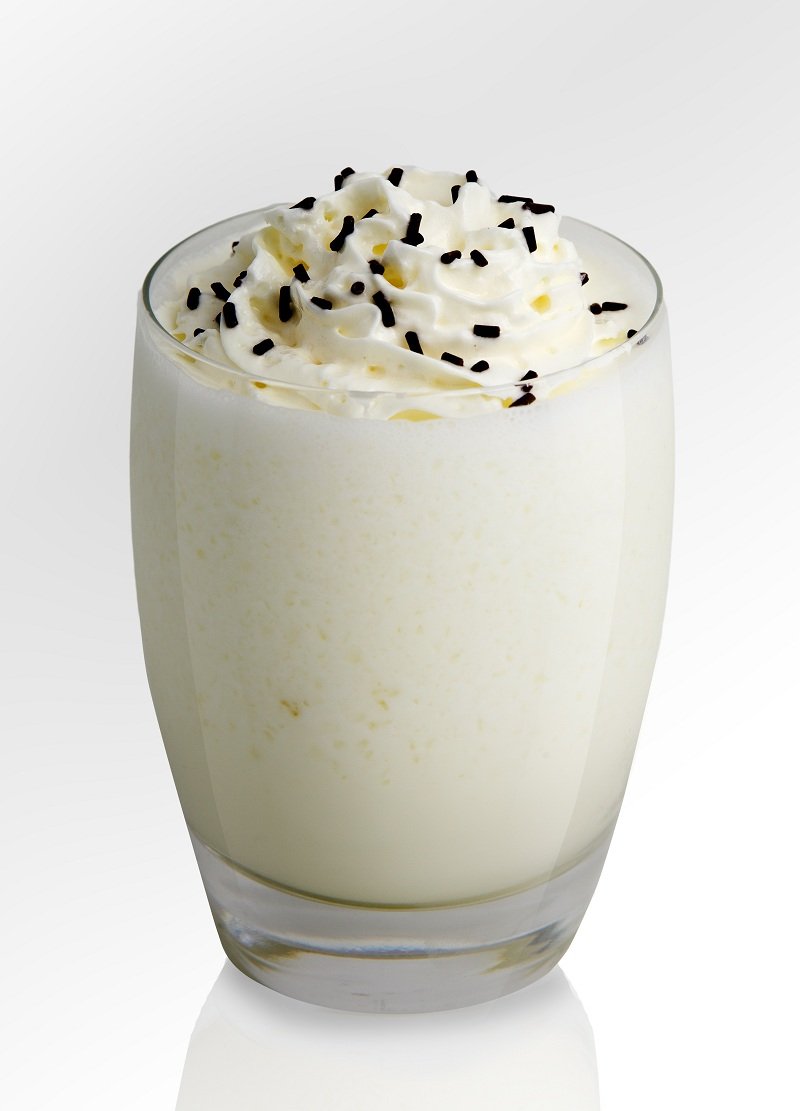