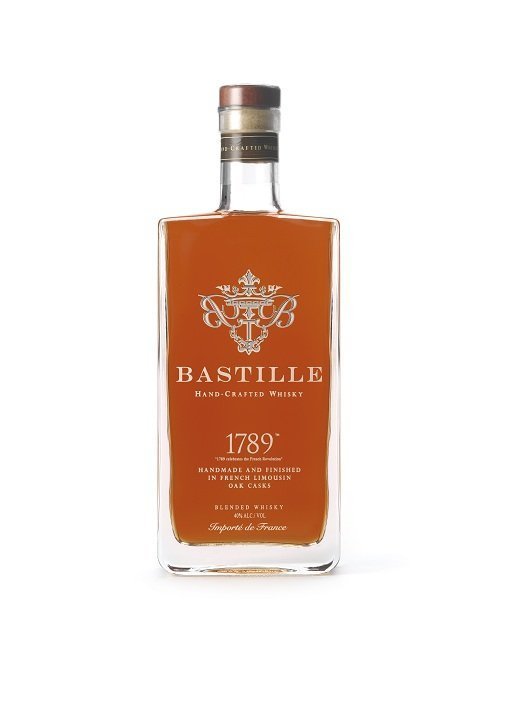 This isn’t our first encounter with French whisky (see also Armorik, here), although it claims to be the “first hand-crafted whisky from France.”

Compared to the Armorik, Bastille 1789 (the year of the French Revolution, in case your history is rusty) is a world away. Crafted in the Cognac region on the western border of the country, it is stylistically closer to Irish whiskey than anything else, where it is distilled from barley and wheat, then aged for five to seven years in a combination of French oak, cherry wood, and acacia wood casks.

Lush with cinnamon notes, this fruity, spicy whisky offers a character not dissimilar to a Bit o’ Honey candy, lightly sweet but with a distinctly chewy honey character underneath. Those spices — not just cinnamon but dried ginger and a little sage — are quite strong and lengthy, all leading up to a cherry-inflected finish. Quite a light, lovely, and unexpected whisky, and well worth the price.