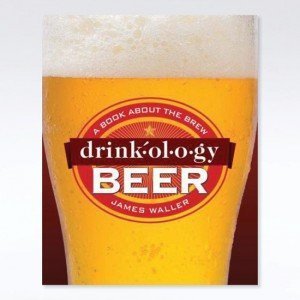 As lackluster as I found the first Drinkology book to be, I didn’t have high expectations for this treatise on all things beer. Much to my surprise, it’s a thorough, engaging, and well-written book about the beer world, especially if (like me) beer is not you normal beverage of choice.

There’s really no facet of the beermaking and beerdrinking process that goes untouched in Drinkology Beer: A Book About the Brew, and yet author James Waller presents this material in a way that’s easy to skim and digest piecemeal.

The origins of beer are dutifully recounted, but the book’s largest and most useful section is a glossary of every beer style known to man. Whiskey fans get off easy in comparison: We only have to understand five or six basic whiskey styles to have a good handle on the basics. Beer nuts face literally dozens of brewing styles and end up with beers that range from nearly clear to black as night. It’s an overwhelming task keeping it all straight, but Waller keeps you on the right path with descriptions ranging from how rauchbier is made to why light beer is “light” to the finer points of how malt liquor came into its current reputation.

While sections on drinking games and beer in the movies seem out of place and frivolous, Waller even gets into the homebrew world with a tale (courtesy of pal Tony Moore) of a rather disastrous attempt at making his own IPA. Like the rest of the book, it’s fun and entertaining… and yet you learn a thing or two. 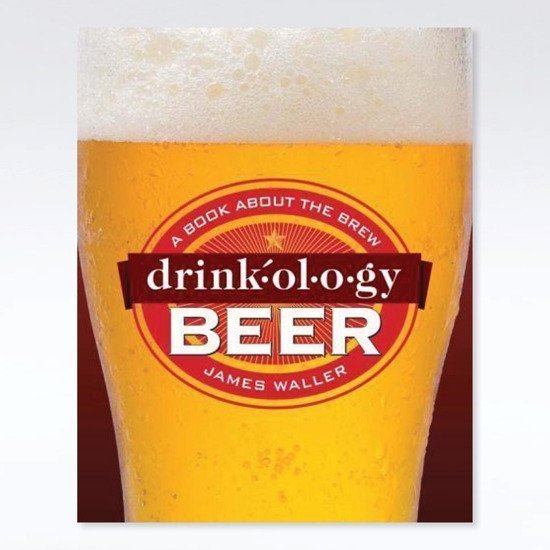 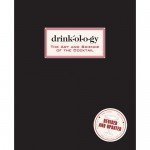